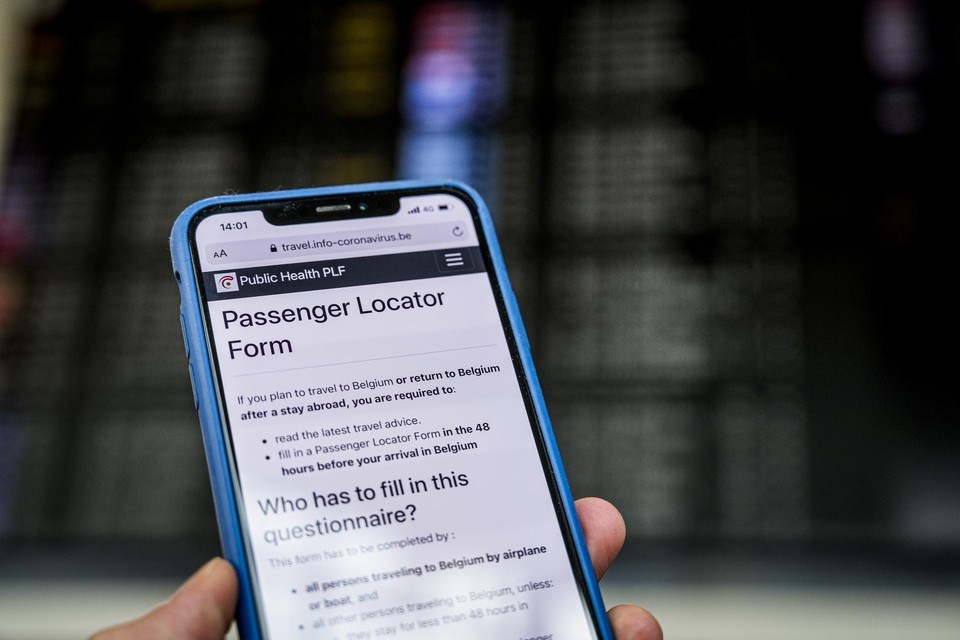 A new complaint has been filed against the Belgian state for infringing on European GDPR rules to safeguard individual privacy. The anonymous complaint was submitted to the European Commissioner for Justice, Belgian Didier Reynders, Le Soir reported.

Belgium has already faced challenges regarding the legality of measures invoked to control the coronavirus pandemic and this latest complaint concerns the ‘Pandemic Law’, which plaintiffs say breached existing data protection laws.

Convinced of the urgency for additional measures to combat the rapidly-spreading coronavirus, the Belgian Government had asked Parliament not to submit the new regulations to the consideration of the committee that oversees laws concerning data protection. Among the new measures that were not considered was the legal basis for Belgium’s Covid Safe Ticket – whose wider application in many areas of public life has prompted mass protests and riots last weekend. Also questioned in the complaint is the legality of Belgium’s Passenger Locator Forms.

Speaking to Le Soir, one of the unnamed plaintiffs explained that “Europe allows citizens to lodge a complaint if they believe that their State has not respected the rule of law. In this case, parliaments have knowingly and voluntarily chosen not to respect European law.” Specifically, the lawsuit hinges on article 36.4 of the GDPR legislation that requires States to consult their control authorities on matters that concern the personal information of citizens.