Possible cluster of infections in Beringen: "Not all 11 patients questioned yet" 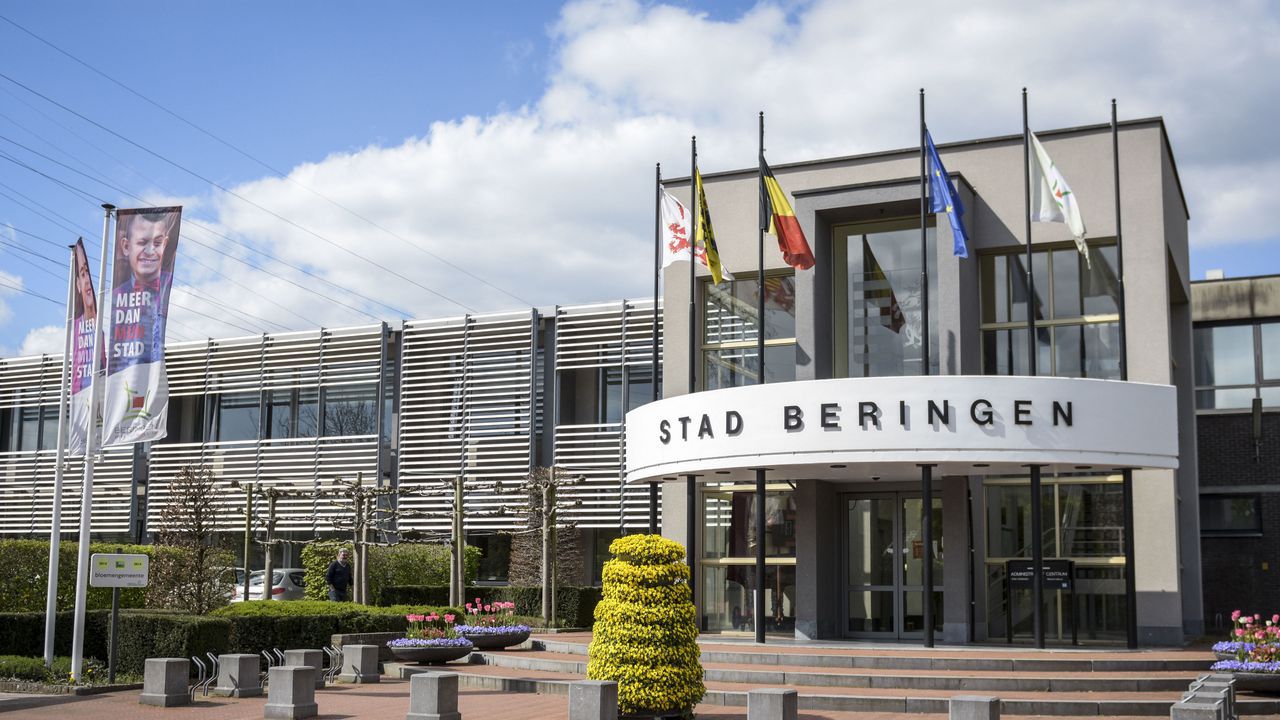 Possible cluster of infections in Beringen: “Not all 11 patients questioned yet”

A possible cluster of corona infections has been identified in the Limburg municipality of Beringen. Last Thursday, the Agency for Care and Health informed Mayor Thomas Vints (CD&V). It concerns 11 infections, but according to Vints, not all patients were interviewed yesterday.

“I was contacted last Thursday by the Agency for Care and Health, which signaled to me that Sciensano had detected a higher number of infections,” said Mayor Vints. “They use a number of indicators for this, and two of them were exceeded.”

Vints confirms that it concerns 11 infections in his municipality. He does not know whether there is a connection with the infections in the Turkish community in neighboring municipalities of Heusden-Zolder and Houthalen-Helchteren. “That tracing is the tricky point. I don’t have that data or we don’t know about it.”

The approach to infections in Beringen illustrates the poor contact detection. “Apart from the fact that I have been signaled that there is a higher number of infections and that the investigation is now going to be carried out, I don’t know anything anymore,” said Vints. “I understand yesterday that not all patients have been able to be questioned. So no clear source has yet been identified.”

In any case, Vints has contacted the provincial governor of Limburg. “For the time being, we can’t do more than remind everyone to live up to the rules.”