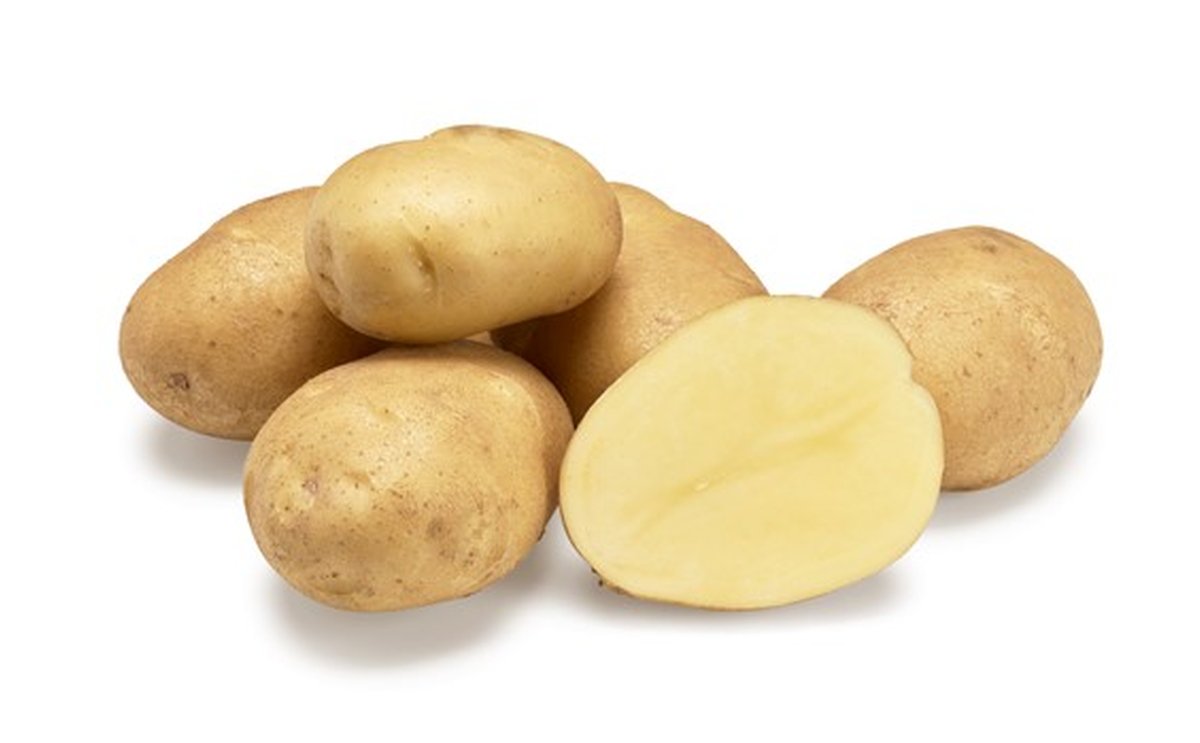 The stocks of potatoes for consumption in Belgian storage sheds are estimated at 1.6 million tonnes. That is 9 percent less than last year around the beginning of April and about 2.5 percent higher than the five-year average.

In particular, the stock of free potatoes is much lower this year, the Belgian research institute PCA notes after an inventory with the reference date of 1 April. Belgian potato stocks are evenly distributed among arable farms in Flanders and Wallonia. However, Flemish potato growers have comparatively more free product available for sale.

The free share of the current potato stock among the southern neighbours is less than a quarter. In absolute terms, there are still 375,000 tonnes of free potatoes in the Belgian storage sheds. PCA calculates the five-year average free stock for the beginning of April at 480,000 tonnes. At 1.23 million tons, the already contracted stock is 13 percent larger than the five-year average this year.

Of the potato stock in Belgium, no less than 63 percent is of the Fontane variety. Of that stockpile of almost 1 million tons, about 27 percent is still free.

After Fontane, Bintje is still the largest storage variety with an estimated volume of 100,000 tons as of April 1, followed by Challenger with 81,000 tons and Innovator with 41,000 tons. Other storage varieties include Marquise and VR808.