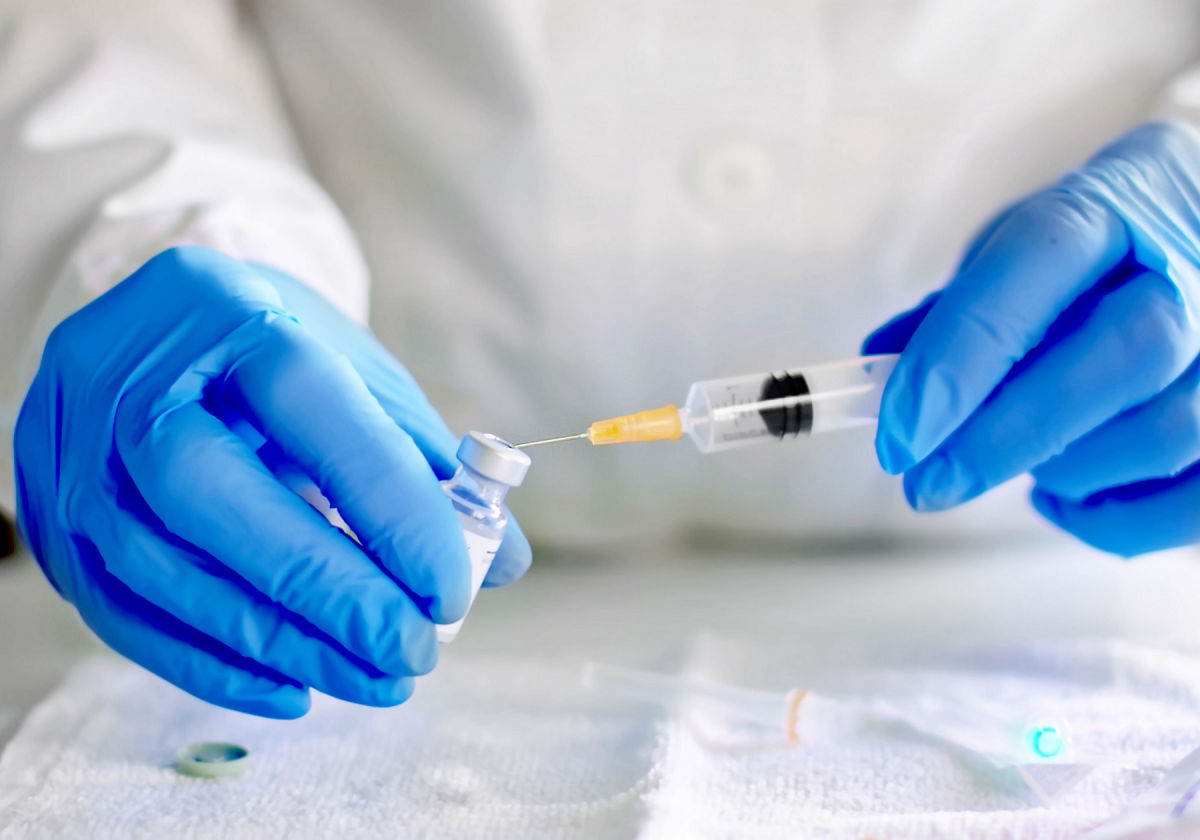 It is not only the Belgian COVID vaccine plant which is at the heart of the dispute between the European Union and AstraZeneca that is being investigated. All factories, suppliers and others in the EU with a share in the vaccine production of AstraZeneca can expect visits from inspectors. This may also apply to the Leiden company that makes the vaccine for the pharmaceutical.

“The European Commission has asked to organise an inspection of the production flow,” says the Belgian pharmaceutical regulator. ‘Since these are different locations, different inspection services and authorities will carry out this exercise together.”

The Belgian Medicines Authority FAGG already announced on Wednesday that it would send inspectors to the vaccine factory in Seneffe where, according to AstraZeneca, production is failing, which means that the company claims to be able to supply the EU with only a small part of the agreed doses. The supervisor would have taken action at the request of the European Commission, although he did not wish to confirm that.

It is unclear whether the researchers, including, according to the FAGG, colleagues from the Netherlands, have already visited Seneffe. The Novasep plant would be one of the two places in the EU where the Anglo-Swedish AstraZeneca makes its SARSv2 vaccine. The others may have come from the Leidse Halix, which says it is producing the vaccine itself. The top man of AstraZeneca mentioned Belgium and the Netherlands as the two EU countries where the vaccine is made.

Which factories produce AstraZeneca have suddenly become important now that the pharmaceutical and the European Commission are haggling over the supply of vaccines. On the contrary, the commission has explicitly included four plants in the contract to ensure that the supply could continue if one were to fail, EU sources say. In addition to the one in Seneffe, it would be two British and one German. The commission believes that factories on British soil should also deliver to the EU if necessary, while AstraZeneca maintains that they are intended for the British. London is watching with suspicion.

In addition, EU countries should be able to stop exports of vaccines from Friday if deliveries to the EU get in trouble. This could mean that Halix can no longer supply vaccines to the United Kingdom. Nor is the Belgian factory where Pfizer’s vaccine is made.