Rabobank can't find a buyer for Belgian and German branches 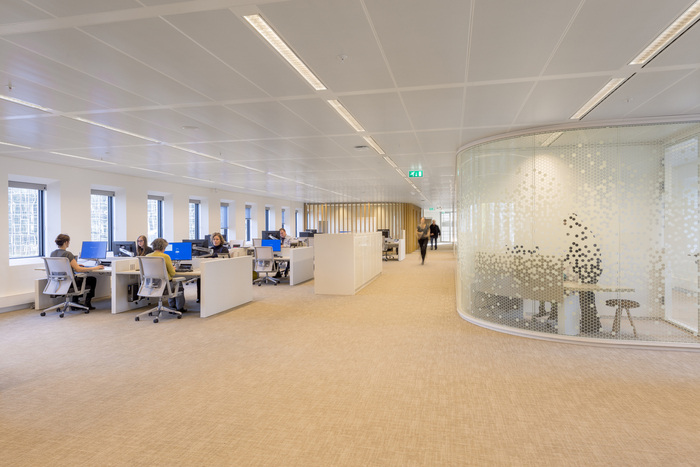 Rabobank can’t find a buyer for Belgian and German branches

Just like for its Belgian savings bank, Rabobank has not been able to find a buyer for its German online savings bank. Therefore, the Financial Group will terminate Rabodirect’s activities at the end of the year. Rabobank has been active in Germany since 2012 and has around 250,000 customers and 62 employees there.

Savings banks have become much less interesting for banks due to low interest rates. It is very cheap for them to get money, when they have to pay if they have too much money and want to store it at the European Central Bank (ECB).

“this decision was taken in view of the ongoing negative market development – a combination of high savings, cheap financing from the European Central Bank and low interest rates.”

Earlier it became clear that Rabobank is ending its Belgian activities. This will take place on 1 July next year.

Recently, several financial parties have closed down savings activities due to the unfavourable interest rate environment for the banks. For example, it was recently announced that insurance company Aegon will stop saving Aegon, while ABN AMRO announced last year that it will pull the plug on online subsidiary Moneyou. ING left the consumer markets in the Czech Republic and Austria and is also considering quitting its activities in France.