Road traffic falls as lockdown rules get stricter and stricter 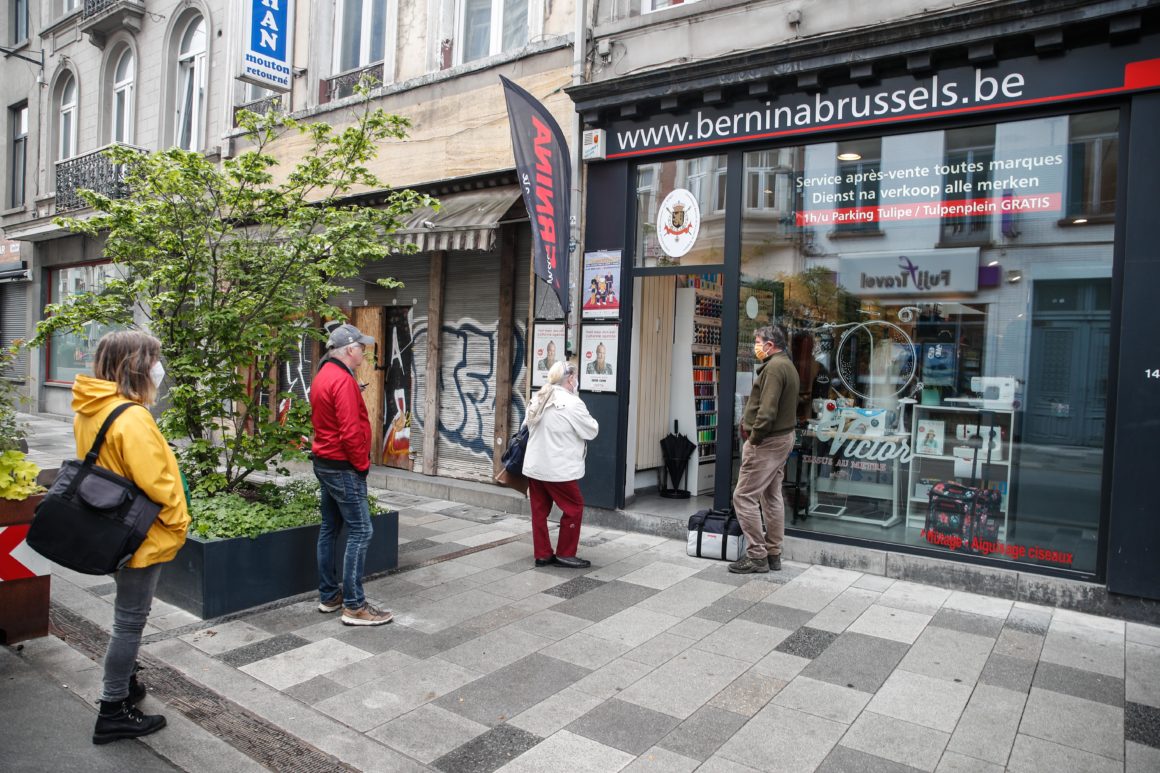 Road traffic falls as lockdown rules get stricter and stricter

Customers observe "social distancing rules" as they queue outside a haberdashery in Brussels on May 4, 2020, as shops on a commercial street in the Belgian capital opened their doors on the first day of the partial lifting of restrictions in place to attempt to halt the spread of the new coronavirus (COVID-19). (Photo by Aris Oikonomou / AFP) (Photo by ARIS OIKONOMOU/AFP via Getty Images)

The roads between the Netherlands and Belgium were much quieter last weekend than usual. This is reported by the National Data Portal Road Traffic (NDW) to ANP news agency.

So it seems that many Dutch people have responded to various calls from Prime Ministers, ministers and virologists in both countries not to do Christmas shopping in Belgium now that all non-essential shops in our country are closed.

On Saturday and Sunday there was 61 percent less border traffic to and from Belgium compared to a similar weekend a year earlier. The Belgian authorities feared that the Dutch and Germans would join in, but that was not the case.

The weekend before the lockdown was 49 percent quieter on the roads. But it is still far from as quiet on the road towards Belgium as it was in april, when there was more than 90 percent less traffic every weekend. But even during the first wave it was not immediately extinct on the road after the lockdown had been declared, the NDW States.

Compared to a week earlier reason from Monday to Sunday 7 percent fewer cars on the roads to and from Belgium. Border traffic with Germany also decreased, by 6%.