Smaller Christmas due to corona? Then the British turkeys have to go on a diet 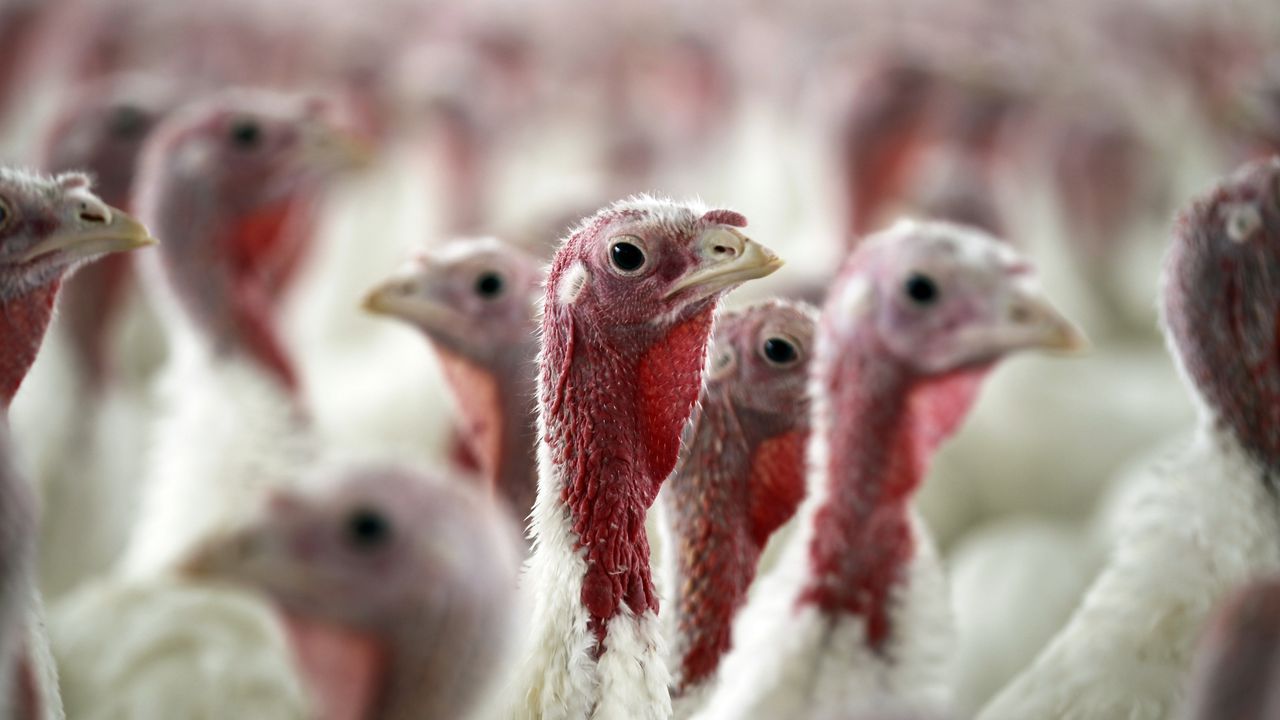 Smaller Christmas due to corona? Then the British turkeys have to go on a diet

British turkey farmers put their animals on a diet and may slaughter them earlier than planned. Various British media report this. Due to the corona measures, the British are forced to celebrate Christmas in a limited circle, so the classic Christmas turkeys are too large. Belgian turkeys do not have to go on a diet for the time being.

Just like with us, there is a limit to the number of people who can come together in Great Britain due to the corona virus. For the time being, that limit is six in the country. Now that the numbers are also on the rise across the Channel, it does not look like this number will increase anytime soon. So British turkey farmers are already intervening.

A traditional British Christmas meal includes a large stuffed turkey. Only this year they are in danger of being much too big because the family celebrations will be much smaller due to corona. An average Christmas turkey weighs about 7 kilos, which is certainly enough to feed more than 10 people. Much more than the number of people allowed.