Smaller social bubble, but also adapted shopping and other tensions: this is on the table of the Security Council 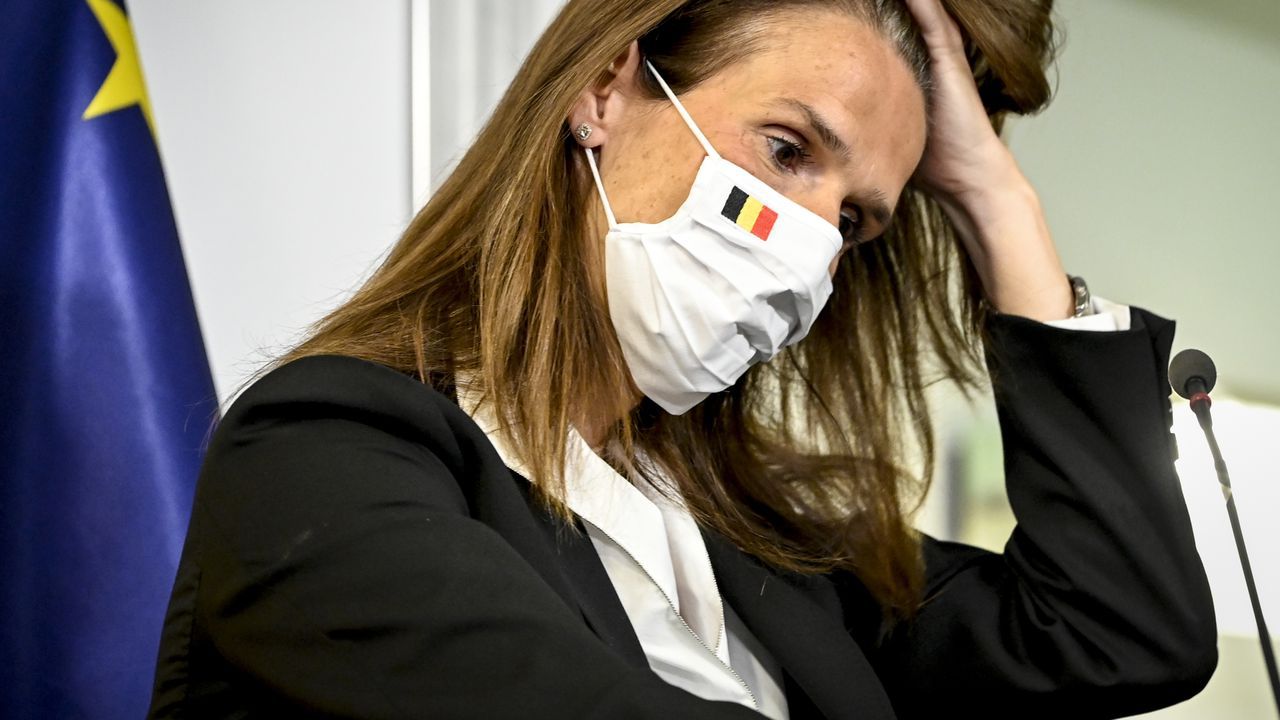 Smaller social bubble, but also adapted shopping and other tensions: this is on the table of the Security Council

The National Security Council has been meeting again since 9:00 this morning, ahead of schedule. Rising corona numbers have put a lot of pressure on politicians to take tougher measures across the country. Our social contacts, among others, may be restrained again to slow down the second corona wave.

Until now we are allowed to see 15 people per week on top of the people with whom we live under the same roof. But for some time now, especially since the contagion has risen sharply, the experts have complained that the social bubble is too big. The second corona wave is apparently largely fueled by (private) events and family parties.

Last week’s Security Council left the social bubble untouched. But in the meantime, the province of Antwerp has lowered the social bubble to 10, and that has also become the limit in Kortrijk, not by chance local hotbeds.

Perhaps the National Security Council will reduce the social bubble for the entire country to 10 (or possibly even fewer) permanent social contacts that should also remain the same people for weeks.

At the moment events can still take place indoor with 200 participants, in the open air an audience of 400 people is allowed. It was already decided that from August the audience number would not increase to 400 and 800 respectively, as previously anticipated. But now the National Security Council may decide to curtail events.

Closing the shops, as during the first corona wave, is not an option for almost everyone, partly because shops would not immediately be the major areas of contamination. However, the Security Council may want to tackle “fun shopping” and ministers will consider whether we should go shopping alone again.

There may also be a call to work from home again. During the first wave lockdown, home work was the norm. A more streamlined comprehensive mask for the entire country would also be on the table of the Security Council, as more and more cities and towns have issued rules themselves.