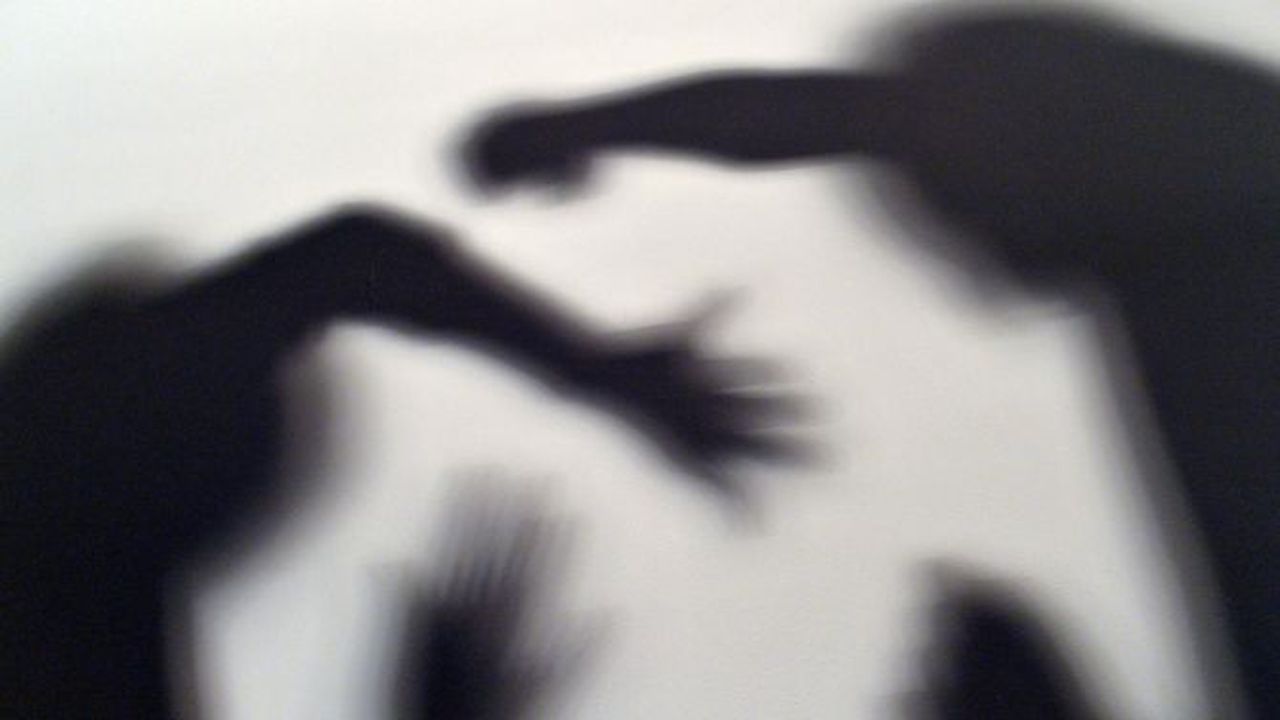 The Belgian government has commissioned an independent investigation into the role of the National Railway Company SNCB in deportations in the Second World War. In doing so, the country follows the example of the Netherlands, France and Germany, who have already scrutinized the role of their rail network.

Between 1942 and 1944, more than 25,000 Jews and Roma were transported from Mechelen by Belgian trains and Belgian machinists to Auschwitz concentration camp.

In the Netherlands, the NS paid compensation to almost 5,500 victims of the transports in the Second World War or their relatives, with a total amount of 43 million euros. That only happened after years of struggle of Holocaust survivor Salo Muller.

According to the Flemish newspaper De Morgen, the investigation into the Belgian railways may open the door to individual damages such as in the Netherlands. In Belgium, the Jewish community previously insisted on an investigation. “We take this very seriously. We believe that a light should be shed on this, ” says a SNCB spokesman.

The Belgian federal government and the Senate have jointly ordered an independent investigation at the Study Centre for war and society (CegeSoma).

According to the head of CegeSoma, historian Nico Wouters, it has long been known that Belgian Machinists and locomotives were used for the deportations on behalf of the German occupier.

“But there are still many gaps in our knowledge,” he says on VRT Radio 1 about, for example, the precise decision-making.

According to Wouters, there was little protest against the transports. The German grip on SNCB had been very large since 1940, he says. “But we also know that 6,700 staff members of SNCB were officially recognized as resistance people after the liberation.”Whether they have ever attempted sabotage, for example, will also be investigated.