Stay in your cells, asked ministers of Belgium, Germany and Netherlands 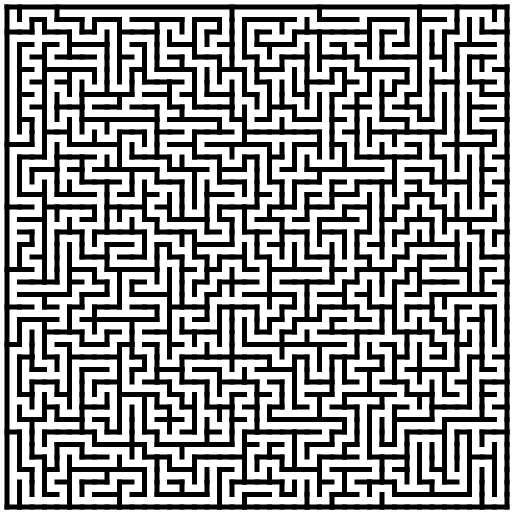 Stay in your cells, asked ministers of Belgium, Germany and Netherlands

The Dutch, Belgians and Germans must stay as much as possible in their own country in the coming weeks to prevent the number of infections with corona from increasing. This urgent appeal has been made today by ministers from the three countries.

“Avoid unnecessary travel and come back to the Netherlands only in better times. Unfortunately, this is not the time for socializing, visiting friends or shopping across the border. The Dutch, Belgians and Germans need to keep their distance from each other. That helps us in all three countries in the fight against corona and saves lives.”

— says the Dutch minister of Justice and security Ferd Grapperhaus

The Belgian minister of the Interior Annelies Verlinden also points out that the current situation does not allow for trips other than the most necessary ones.:

“We need to show solidarity and take responsibility not only nationally, but also internationally. Only in this way can we slow down the spread of the virus in both Belgium and the Netherlands. That is why I call for only essential movements to our neighbours. Crossing the border in a cafe, or restaurants, or for a day of shopping, will promote the further spread of the virus on both sides of the border, and it is, therefore, not a good idea.”

Minister of the interior of the German state of North Rhine-Westphalia, Reul, and his counterpart Pistorius of Lower Saxony, joined in.

“The good weather must not lead us to throw all caution overboard. That is why I ask the citizens in the border regions in particular: stay at home! I know it’s hard, but we need to hold out a little longer. We normally live in an open, boundless Europe. But the coronavirus lives on mobility and encounters. If we give up now, we would destroy all our previous efforts.”

“First of all, I would like to thank the police officers from Lower Saxony and the Netherlands for their great commitment throughout the period of the pandemic. The trusting and smooth cooperation across the German-Dutch border is an impressive example of European solidarity and the very concrete added value of the EU. As vaccination progresses across Europe, gradual standardisation is slowly approaching. But until then, we all have to keep limiting ourselves, especially when it comes to freedom of movement. I would therefore urge all people on both sides of the border to please refrain from trips to the other side of the border. The time to meet friends, family and business partners is coming up – and hopefully it will come soon.”

The Netherlands has opted for partial relaxations, where in Germany and Belgium they have not yet been announced or will take effect later. In Belgium, for example, the terraces are expected to open again on 8 May, in the Netherlands this will be done from 28 April.

“But that must be done in a safe way. One of the risks is that it gets too crowded in certain places. People also have to make responsible choices. So: stay away or leave where things are getting too crowded. An additional influx of people from outside our borders would further complicate the situation. I would therefore like to say to our Belgian and German neighbours: in better times, you are welcome again. But for now, you will help us by staying in our own country.”