Students kick off the academic year with rising corona grades: "No worries about what happens in auditoriums" 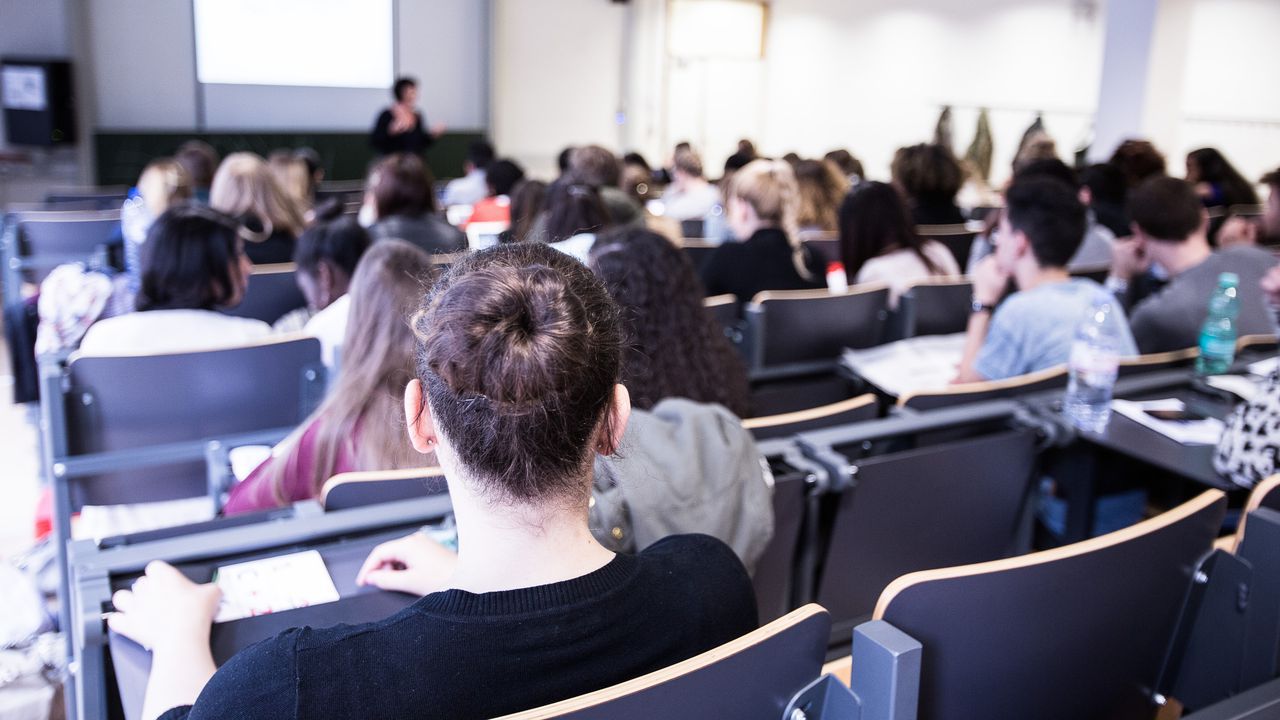 Students kick off the academic year with rising corona grades: “No worries about what happens in auditoriums”

Today the academic year starts at the Flemish universities and some of the universities of applied sciences. Tens of thousands of students are starting it. But it will be different, because of the corona crisis and all the measures surrounding it. Many universities start in code orange, but VUB and KU Leuven opt for code yellow for at least a week. “We must give this new generation of students a good introduction to the campus in all their courses.”

“It will be a special academic year”, opens a video message on social media by Flemish Minister of Education Ben Weyts (N-VA) to the country’s student population. That seems like an understatement, now that the corona figures are soaring again and a working vaccine seems more like something before the end of the academic year. The universities of Antwerp, Ghent and Hasselt are already starting in code orange. Read: even less lessons in the auditorium, because only one in five seats can be occupied.

At the Brussels university VUB and at KU Leuven the code is “only” yellow: the auditoriums may be half full. Rector Caroline Pauwels tells the VUB that they may “gradually” switch to code orange in the coming weeks. And KU Leuven will also continue to follow the figures together with Sciensano and the local government, emphasizes rector Luc Sels in “The morning” on Radio 1.

“Starting in code yellow is important,” he says. “Because the big difference with March is that a whole new generation of students is now starting. We have to give them a good introduction to all their courses on campus.”