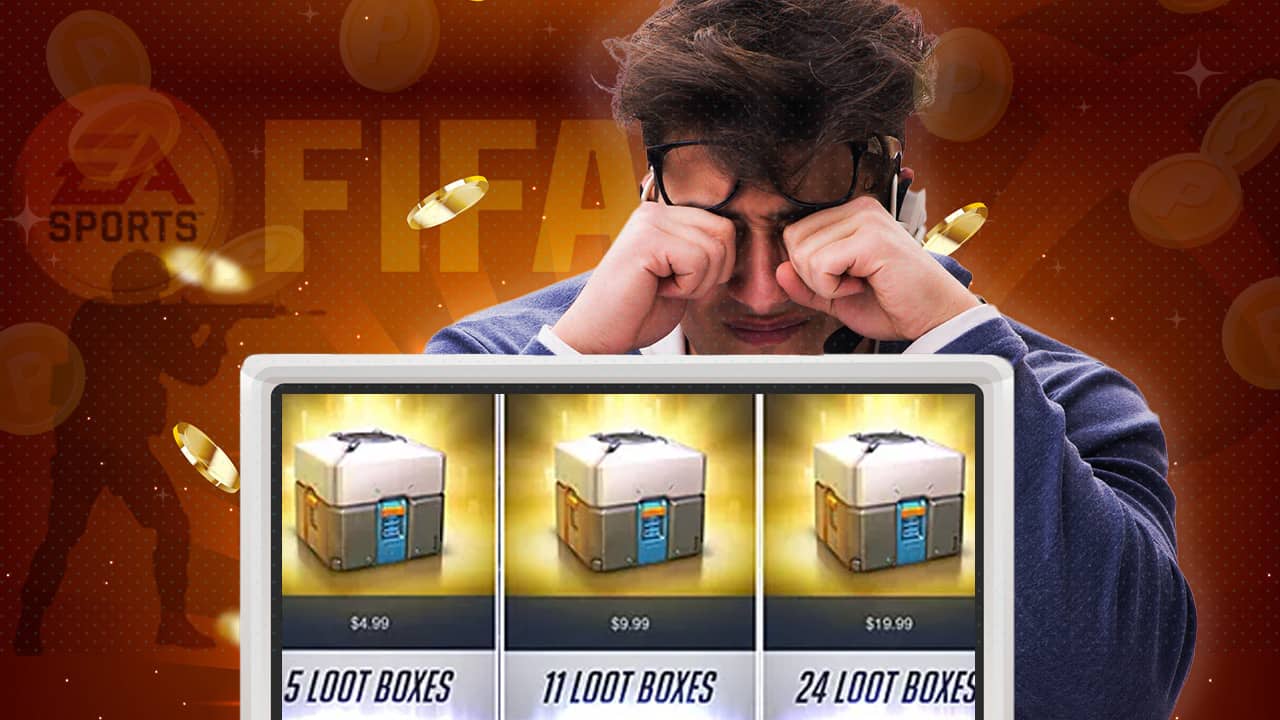 In Belgium, loot boxes are considered gambling when they can be purchased with real money and when the contents of the loot boxes are based on chance. Therefore, various games that come out in the country-such as the Fifa series – are adapted, or some games, such as Diablo Immortal, do not come out at all.