The Belgian economy has shrunk by 12 percent in recent months, also a historic dip for the German economy 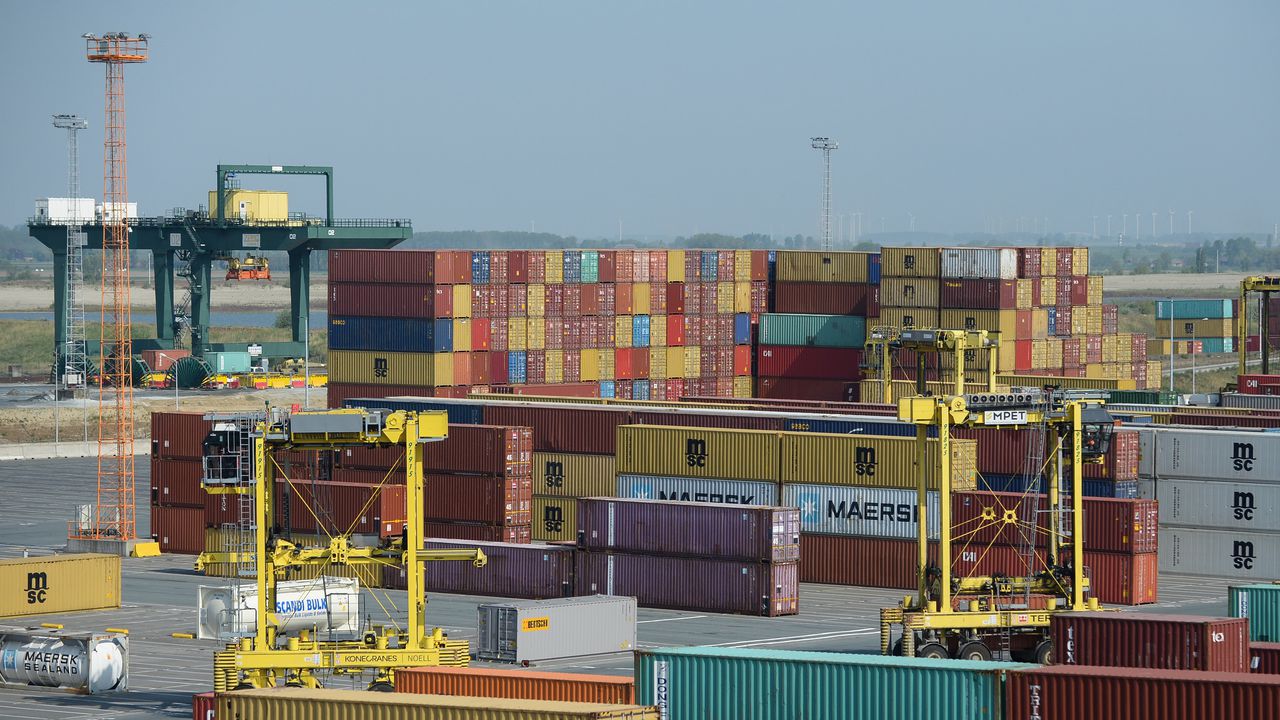 The Belgian economy has shrunk by 12 percent in recent months, also a historic dip for the German economy

The corona crisis is causing an unprecedented decline in economic activity in our country. The National Bank estimates the decline in the second quarter at 12.2 percent. German GDP has also fallen by more than ten percent compared to the first three months of the year, which is also historical.

It was already clear that the corona crisis has serious consequences for the economy. Now we also know how heavy the loss was in the second trimester. The National Bank estimates that the Gross Domestic Product (GDP) of our country will be 12.2 percent lower between April and June than in the first months of this year. Compared to a year ago, this is even a decline of 14.5 percent. A significant loss, never seen before in the post-war period. (read more under the photo)

According to the National Bank’s flash report, all sectors are affected. Industry lost 13 percent, construction even 13.3. The services sector performed 11.8 percent less well in the past quarter. That loss is in addition to the bad results for the first quarter of this year. Even then, our economy shrank by 2.8 percent.

It remains to be seen whether the second half of the year can offer improvement. Already yesterday, a survey by the National Bank showed that domestic consumption will continue to lag behind this month, even before there was an increase in the number of infections. Families also spend less than usual in July. We will continue to rely on purchases or distance, e-commerce, alone.

Germany’s GDP was also more than ten percent lower between April and June than in the previous three months. That is the greatest recession in recent German history. But a little better – or less bad – than the figures of our country. Germany is also a very important trading partner for our country, the two economies are closely linked.

For a start, German exports have fallen sharply, for example, the car industry. But domestic expenditure has also fallen, so the German population also spends less in their own country. The companies’ investments have also shrunk, which is not good news for the foreseeable future. Only the German government has spent more in recent months than before, in an effort to support the economy.

The ten percent is the worst downturn in the German economy since World War II. During the financial crisis of 2009 there was already a decline of more than seven percent, so now it is worse. Compared to the same period last year, the decline is already 11.7 percent. So a serious recession. Economists are now looking at the coming months with suspicion. The question is whether summer and autumn can offer some hope. But it is already clear that it will take years before the economy can recover from the corona blow.