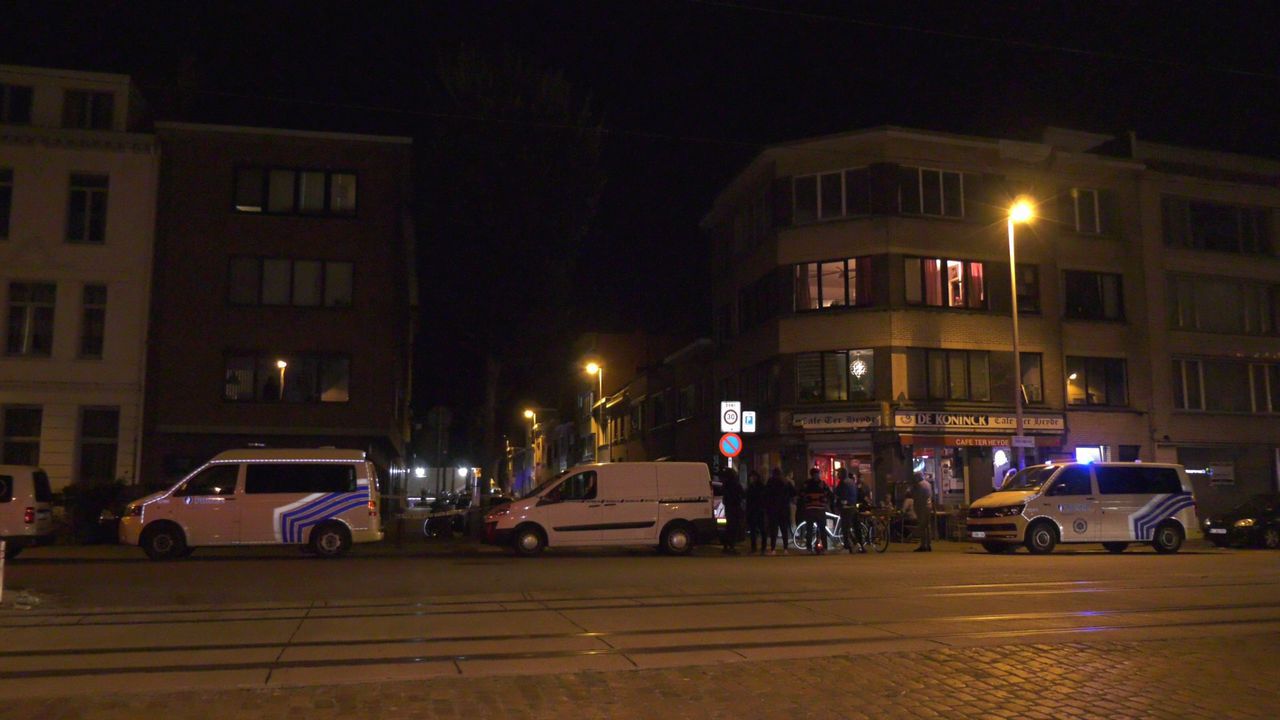 The body of the missing military Jürgen Conings (46) was found lifeless in the Hoge Kempen National Park in Limburg, Belgium. The Belgian ministers Vincent Van Quickenborne and Ludivine Dedonder confirm this after reports from various media.

It is not yet known how long Coning was dead before he was found on Sunday. The Belgian soldier, who has been hunted for weeks, probably killed himself with a firearm. An autopsy should show Sunday night and Monday morning when it happened and under what circumstances.

”We will communicate in the afternoon on Monday as soon as all the results of the laboratory have been received, ” says Frédéric van Leeuw of the Belgian federal prosecutor’s office.

The mayor of Maaseik, Johan Tollenaere, announced earlier on Sunday that he discovered a body in the woods in the neighboring town of Dilsen and that he thought it was likely that it was Conings. In the afternoon Van Quickenborne reported that it is indeed the body of the soldier.

The mayor was mountain biking with five friends, like every Sunday. “At one point I smelled a smell of a corpse. I immediately recognized the air because a year ago I was present at the exhumation of remains in cemeteries in our municipality,” Tollenaere says from his car.

The smell of the body immediately reminded him of Conings. “I cycle Weekly in the woods where he has been searched for the last few weeks and have often taken into account that we might encounter him, but not as a corpse.”

Tollenaere finds it’ bad ‘ for Conings but is relieved that the week-long uncertainty has come to an end. “It is a relief for the whole region and for the security of society. Especially for people with a migration background because of the far-right ideas Conings had and the suspicions of planning an attack on a mosque or on prominent figures,” says the mayor, who informed the city council by app shortly after the find. Conings ‘ cause of death hasn’t been announced yet.

Belgian virologist Marc Van Ranst, threatened by Conings, has also responded: “especially for my son it is a relief that he has been found. I assume my period at the safe house will be over. The crisis center will look into that now. I have little sympathy for such a person, but my thoughts go out to his family and children.”

Jürgen Conings disappeared on 17 May with weapons he had taken from the Leopoldsburg barracks. The Federal Public Prosecutor immediately labeled Conings as a terror suspect because of his extreme right-wing sympathies and threats against virologist Marc Van Ranst, who has been staying in a safe house ever since. Conings was also on the OCAD list of potentially dangerous extremists.

The next day his car was recovered, but there was no trace of Conings. For more than a month there have been dozens of searches, especially in the Hoge Kempen National Park in Belgian Limburg.

Conings wrote letters to the police and his girlfriend before he disappeared. In it he stated that he was acting alone and that he ‘cannot and does not want to continue with what the future looks like now’. He also criticized virologists and politics. His girlfriend, with whom he has children, soon called him on television to stop his action.