The corona figures compared to the first wave: where are we today? 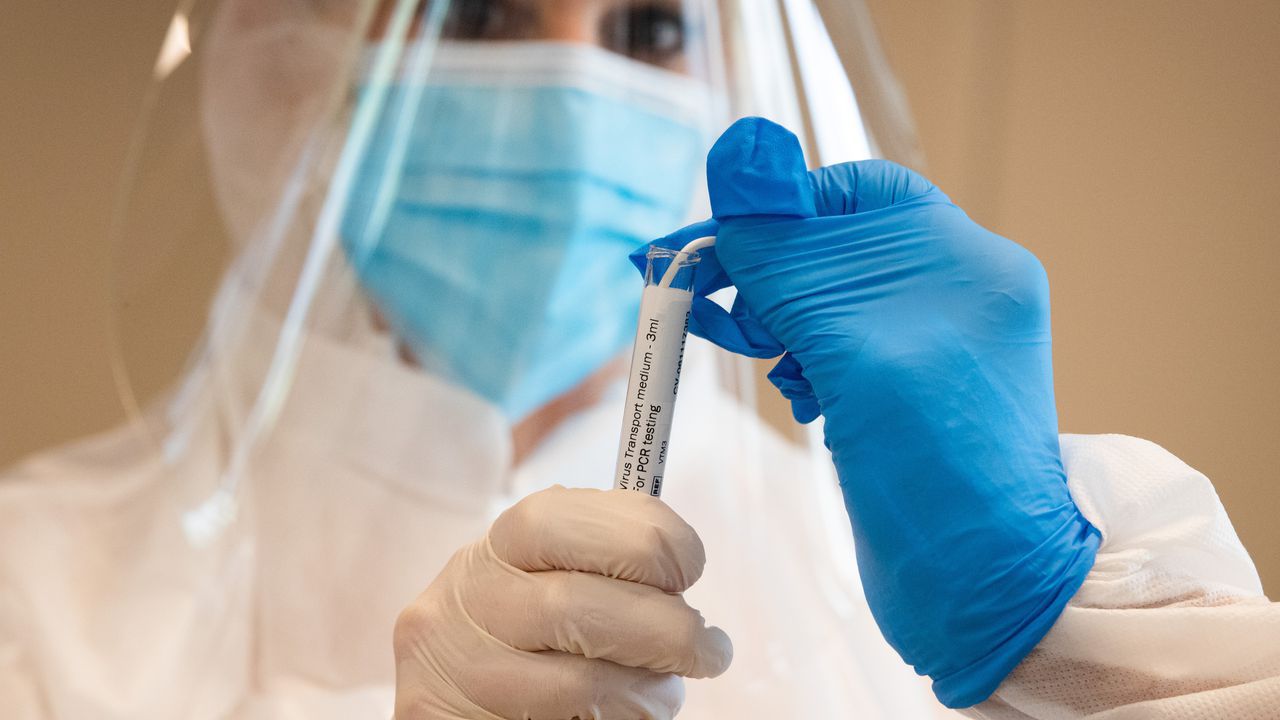 The corona figures compared to the first wave: where are we today?

With 591 new corona infections last Thursday, we are currently well above the pre-lockdown figures in March. At least as regards the number of new infections. But does that also mean that the situation is just as serious today as it was then? What exactly do the numbers tell us, and how should we interpret them? We asked biostatistician Geert Molenberghs.

Barely 4.5 months after the outbreak of the corona epidemic in our country, we are already in a second wave. On average, 491 new infections are added every day. An increase of almost 70 percent compared to the previous week. Last Thursday, the most recent figure that is complete, we even had 591 new infections.

To find out how serious the situation is today, we add the March figures. Everyone can consult it on the interactive tool of Sciensano. In the week from 9 to 15 March, the week before the lockdown, 1,348 new infections were registered. In other words, an average of 193 infections per day. So a little less than today. On March 17, the day the lockdown was announced, 422 infections were already counted.

In mid-March, at the beginning of the first wave, fewer new infections were added every day than today. Does that mean that this second wave is even worse than the first?

“Not that,” says biostatistician Geert Molenberghs of UHasselt and KU Leuven. “In March there was much less testing than now, so we now have more infections anyway. We estimate that we discovered only 1 in 30 infections in early March, while there are now 1 in 3.”

That would mean that in mid-March there were in reality no 400 infections per day, but 30 times more. So 12,000. While today there would be “only” 1,500 infections every day. “Of course these are estimates,” emphasizes Professor Molenberghs. “There are some uncertainties. The ratio can also be 1 in 20 versus 1 in 5, we did that calculation with different models.”

“That means that we still have a little breathing space today to intervene. We can still do something, but then it has to be done now.” Because, says Molenberghs: “One of the dangers is that we start to think that it is not as bad as it was then, that there were infinitely more cases in March, and that is of course not the case. That factor of 1 in 30 is also evolved over time. We could test much more in April or May than in March. ”

If 1 in 3 infections is detected today, this also means that 2 in 3 infections will still go unnoticed. “We estimate that about 40 percent of infected individuals do not show any symptoms,” said Professor Molenberghs. “There are also people with only mild symptoms. They don’t always go to the doctor, because they think they just have a cold.”

We may get a more accurate picture if we look at the number of hospital admissions. In the week of July 27 to August 2, an average of 24 people were admitted to the hospital every day with a corona infection. From March 16 to 22 (the first full week with available figures on hospital admissions, ed.) As many as 211 people were hospitalized per day on average.

“That proves that the situation is a little less serious at the moment. But it also shows that the virus is currently not circulating much among the older population and in residential care centers,” says Molenberghs. “Those are the most vulnerable groups. The number of hospital admissions and deaths will rise rapidly if the virus strikes them again.”

The situation today is also not entirely comparable to that of early March. “Then it was mainly the traveling middle class that started the epidemic in our country,” says Professor Molenberghs. “Now it is mainly the young people between 18 and 30 years who are more lax to start taking the measures. They know that they are less at risk of becoming seriously ill, but they can easily pass the virus on to the older generations. ”

But local communities, often with an ethnic background, are now also more affected. “Often these are people who travel less, but who do come together in groups and have a cultural habit of getting a little closer together,” says Molenberghs. “You can also see the difference between, for example, Finns, who are by nature more distant, and Italians, who often gather in large families and hang around each other.”