The Flemish government is rolling out the fire hose anyway: these stricter measures may be in the pipeline 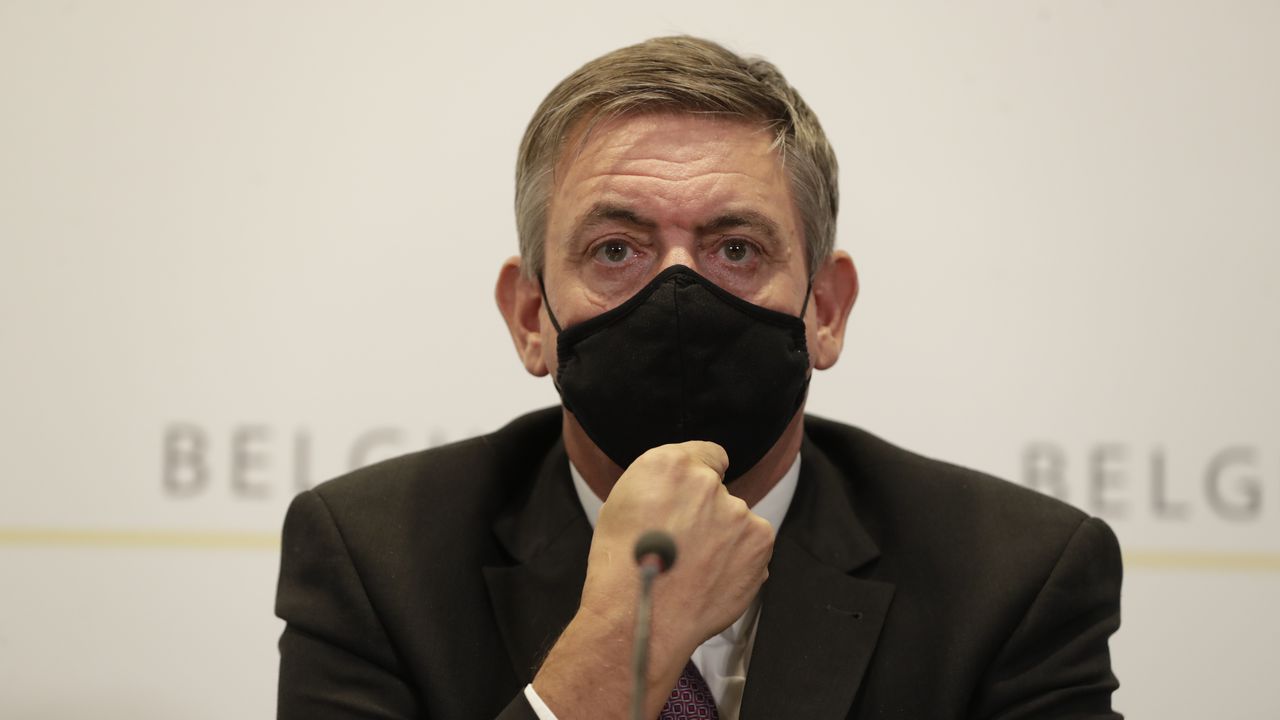 The Flemish government is rolling out the fire hose anyway: these stricter measures may be in the pipeline

Are the current corona figures now or not a fire in Flanders? We have been saddled with that imagery since Sunday, when Flemish Prime Minister Jan Jambon (N-VA) suggested that there was no need for premature extinguishing. But since yesterday it has become clear: the Flemish fire hose is also being rolled out. Tonight we will know which entanglements result from this. We have been looking ahead for a while.

“I could put out my house now, because maybe there will be a fire soon.” It was a quip from Flemish Prime Minister Jan Jambon (N-VA), who responded on Sunday in “De seventh day” to the continuous call for even stricter corona measures, but it has not grown very old.

Jambon was already on the defensive on Sunday, after what had happened the days before. It had started on Friday morning at the press conference of the Consultation Committee, which brings together all the governments of the country. There it was decided to intervene in the amateur sports world, in culture and events and in youth work.

But less than half a day later, the Walloon government put an even more stringent layer on top of this and that decision was followed by Brussels on Saturday. The most striking measure there is the extension of the curfew, which now applies in Brussels and Wallonia from 10 p.m. to 6 a.m. In Flanders this is still from midnight to 5 am. Amateur sports in groups are now also prohibited. Museums, cinemas, libraries, theaters must remain closed.
Still fire

And so everyone looked back to Flanders on Sunday. The message that Jambon wanted to leave the fire brigade in the stable for a while was therefore particularly bad. The outrage about this, especially from the medical world, was all over social media.

Virologist Steven Van Gucht dotted the i’s once more yesterday morning. “The difference between Flanders and Wallonia is 10 days. It’s not that much of a difference, even here it burns. We are a bit behind, but it is not more than that.” What’s more, he added, the figures are currently rising faster in Flanders.

Not much later than the announcement that the Flemish government wants to take additional measures. A cabinet meeting will be held on this tonight. It starts at 6 pm. This meeting has been intensively prepared since yesterday, including consultation with the governors and virologists.