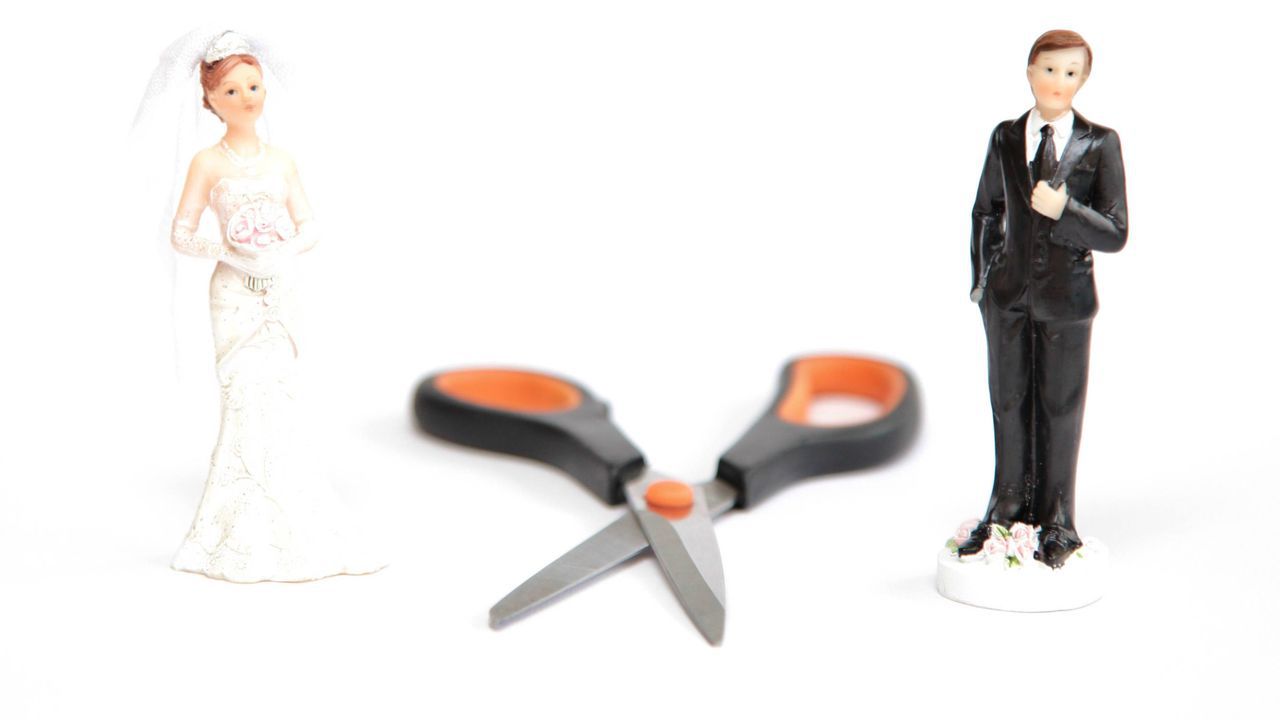 The NATO summit, which comes before the EU summit, immediately puts a lot of pressure on the member states. In the past few days and weeks, a number of countries have come up with News. That all went in the same direction: a significant increase in the defense budget.

Countries such as Germany and Denmark announced that they would move towards 2 percent of GDP: the norm imposed by NATO.

Belgian Prime Minister De Croo declared in the chamber last week that with Vivaldi he wants to” significantly increase the budget again”, but did not express that magical 2 percent as a target. In concrete terms, nothing has yet been foreseen in terms of figures: perhaps this month’s Budget Control at Vivaldi will bring some answers, but for the time being nothing can be heard about this within the government.

The opposition now wants to put pressure. The N-VA, with Theo Francken as a strong supporter of NATO at the forefront, wants concrete answers to be found in the Committee on defence.

“We ask that the minister of Defense Ludivine Dedonder (PS) come and explain the plans as soon as possible”.

At the same time, people are still angry because that minister deleted the trip of the Defense Committee to Estonia, where Belgium has F-16s, “for security reasons”. That she went at the same time, with the press in her wake “at almost the same time”, remains bitter for the opposition.