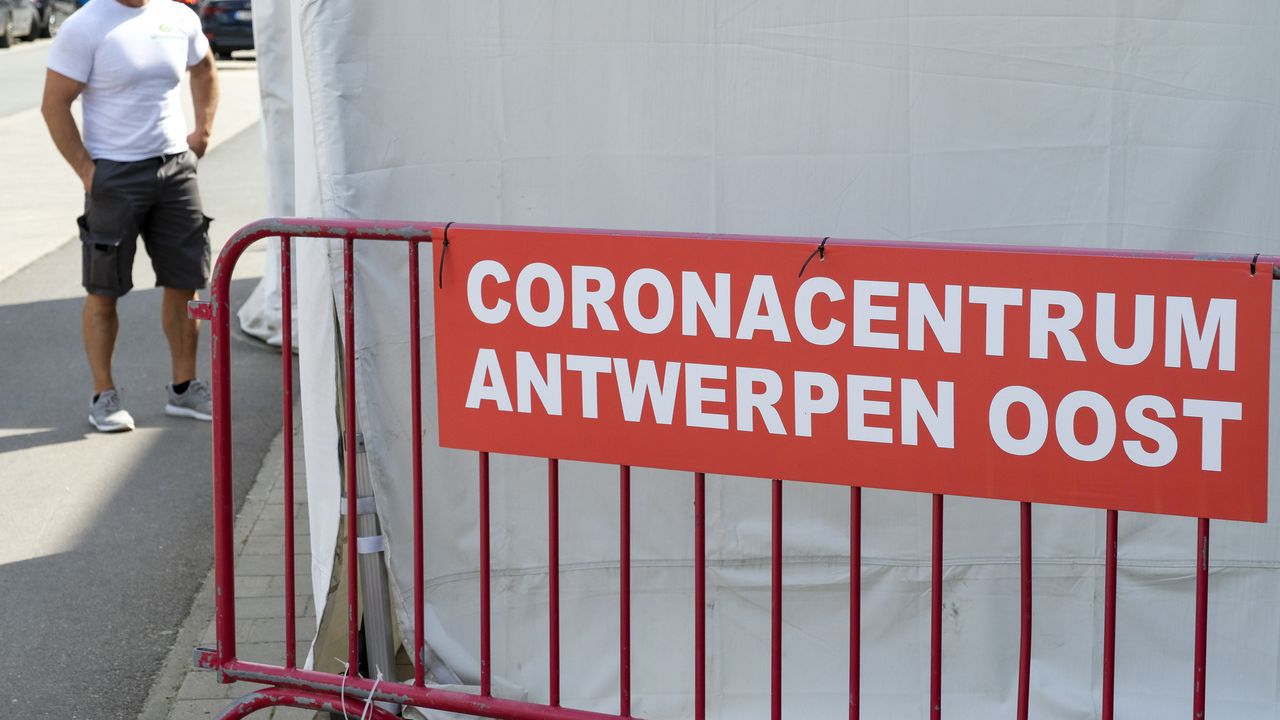 The latest figures that give a weekly average of the number of new novel coronavirus infections show a further increase in the number of people testing positive for the virus. In the week between 19 and 25 July an average of 328 people per day tested positive for the novel coronavirus. This is up from 193 in the week between 11 and 18 July, a rise of 70%.

Meanwhile, the latest daily figures also show a large rise with 479 new cases being recorded on 24 July. As in previous days a large portion on the new novel coronavirus infection were recorded in Antwerp Province.

During the week between 22 and 28 July 35 patients were admitted to hospital in West Flanders, 34 in Antwerp Province, 30 in Brussels, 15 in Limburg, 14 in East Flanders and 2 in Flemish Brabant.