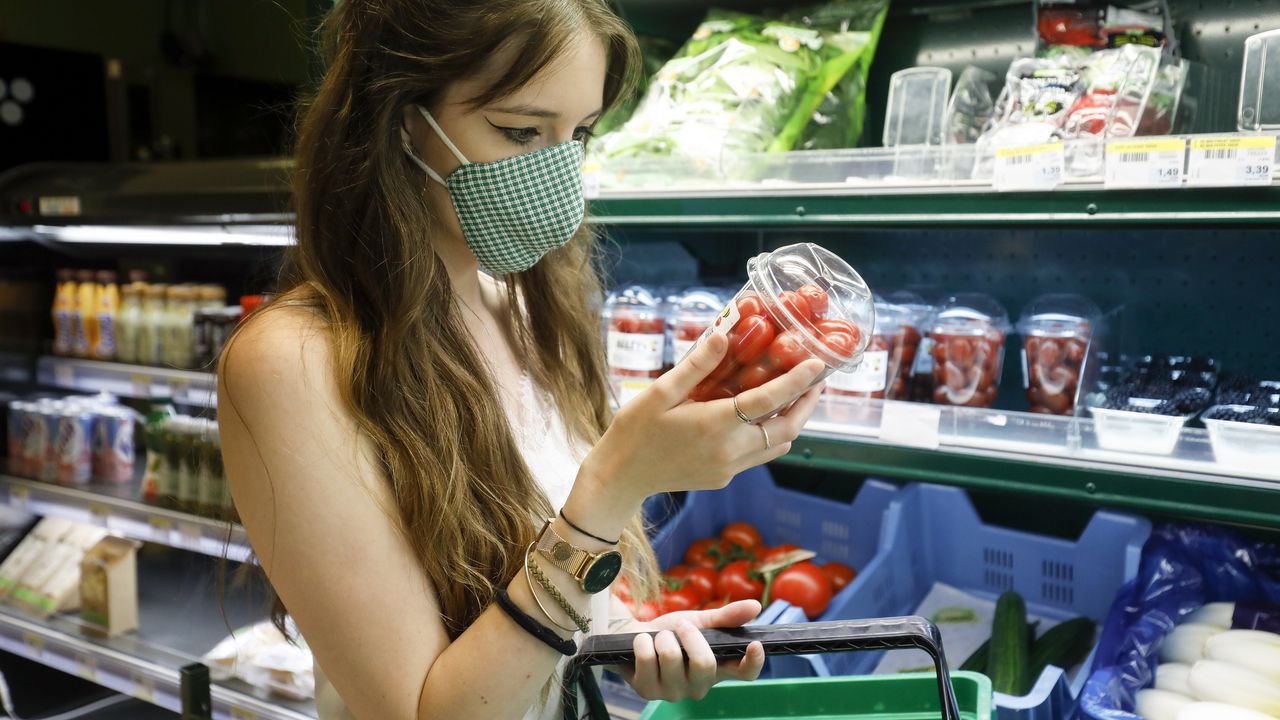 Belgium’s High Council for Health has added its voice to those of most experts and virologists calling for the wearing of face coverings in shops to be made mandatory. So far, Belgium’s politicians have refused to follow this route, but following mounting pressure the prime minister promised a fresh decision next Wednesday.

A recommendation from the High Council dating from 1 July has now been made public. The council is Belgium’s highest body when it comes to advice on public health and groups dozens of the country’s leading scientists.

Nicolas Van Larebeke, who sits on the council, says the recommendation is largely motivated by fears of a second wave of coronavirus. Coronavirus can be spread via microscopic droplets that can remain hanging in the air in closed spaces for up to 3 hours: “This can pose a risk of infection. We’ve also noticed that part of the population is acting in a fashion that increases the chance of a second wave.”

He believes that in shops many people are standing too close together.

“An important part of the population runs a high risk of serious illness, handicap or death after having caught the virus” says the council’s document. “Moreover, it’s advisable to protect the population against the sometimes inappropriate behaviour of some individuals who are not sufficiently bothered about their own or others’ protection”.

The council is in favour of extending the obligation that already exists on public transport to shops. It acknowledges that face coverings don’t provide full protection, but will help to impress upon people that the virus hasn’t gone away.

PM Wilmès has told parliament that the national security council grouping the federal and devolved governments will discuss making face coverings obligatory in shops next week. The prime minister told lawmakers the Group of Experts supervising the Exit Strategy from lockdown, the GEES, is currently looking into the matter and will advise the council by next Wednesday. Though all medical experts were in favour the GEES offered a divided opinion at the end of June.