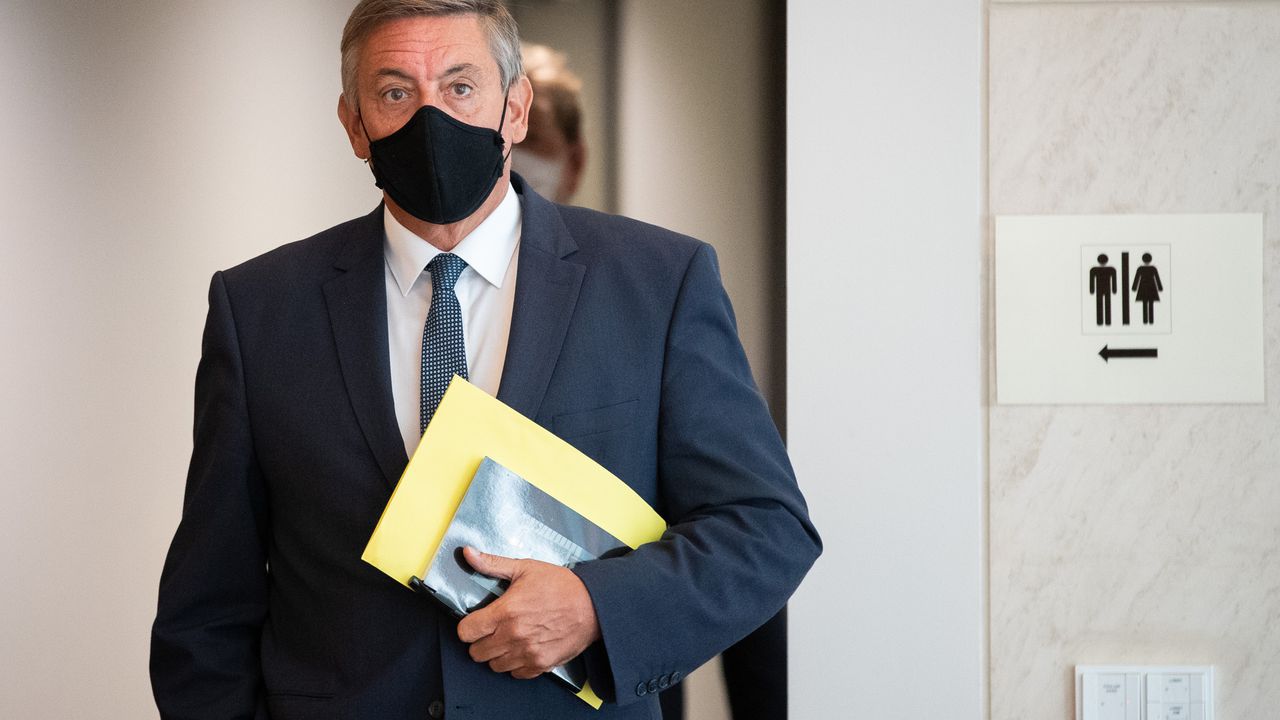 During his hearing in the parliamentary committee on the Chovanec case, former Interior Minister Jan Jambon (N-VA) referred to the “very brief” report that the police gave him, which did not ring any alarm bells. But what exactly does that report say?

The police report is four and a half pages long. It begins with a fairly comprehensive description of the incident that led to Josef Chovanec’s arrest: a man got to his plane without a boarding pass at 6.44 pm and refuses to leave the plane. The officers arrive on the scene and calmly try to convince the man to go with them. Eventually they are forced to push him to the ground, as he becomes more and more threatening. They take him in a stranglehold. In the meantime, the man relieves himself. He is taken to a cell and searched.

The officers then ask the magistrate on duty (by telephone) what they should do. They call a doctor. Then follows a summary of the minor injuries sustained by the officers themselves. At 11.30 pm the doctor arrives on-call. That part of the report is very extensive. It even describes that he is cuffed first on the left and then on the right wrist.

Around half past eleven, friends of Chovanec visit the police. They say the man has psychological problems and needs to take medication. According to them, he might have been drinking but not taking any medication.