Thousands march in Brussels to raise awareness of violence against women 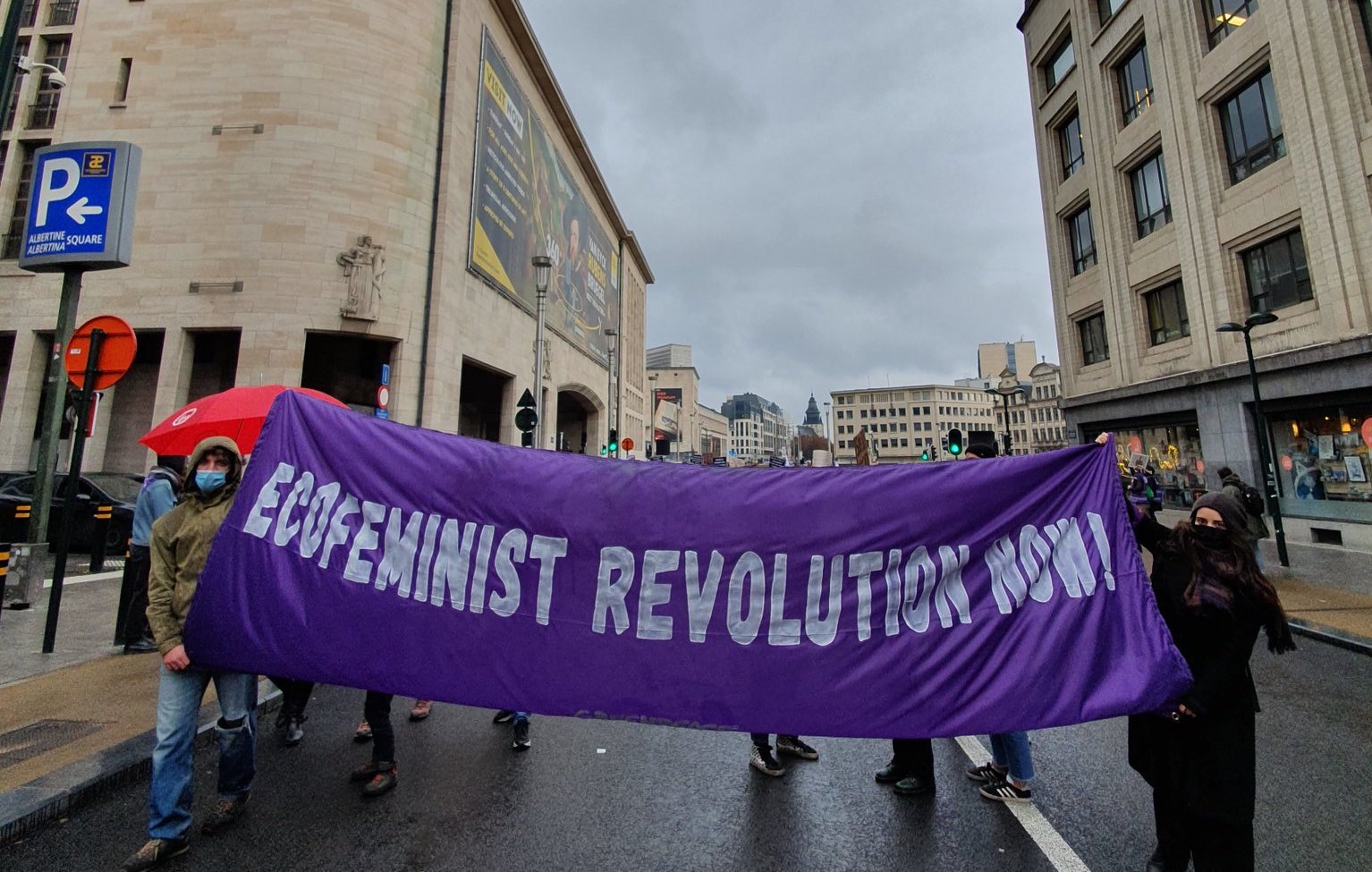 Thousands march in Brussels to raise awareness of violence against women

More than 3,000 people took to the streets of Brussels on Sunday afternoon for a national march to raise awareness of violence against women in Belgium.

For the fifth year in a row, dozens of civil society organisations and feminist collectives, united by the Mirabal platform, urged people to take to the street to call on the Belgian government to fulfil its responsibility in the fight against violence against women.

“Thanks to feminist mobilisation, things are moving. But not fast enough, not for everyone and not always in the right direction to see a real reduction in the violence that still violates rights and destroys the lives of millions of women in Belgium and elsewhere. We cannot wait any longer,” a Mirabal statement read.

The group of concerned citizens started their five-km march at 1:00 PM Mont Des Arts and then walked northeast before turning on the small ring road and heading back towards the starting point.

Before setting off, the organisers emphasised their demands and paid tribute to the 18 victims of femicide – the killing of a woman or girl in particular by a man, and on account of her gender – in Belgium this year.

Mirabal argued that, although people are willing to change attitudes and behaviour, and certain measures have already been implemented, there is still too little concrete and structural commitment from the government to make real progress in reducing violence against women.

“Field organisations note that there is real resistance in the background to necessary changes. A resistance that is sometimes overt and frontal, with minimisation or even denial of the violence and dysfunctions that women have denounced for years.”

The group once again emphasised its call for adequate resources, especially for the recruitment of specialised and trained personnel to strengthen existing associations and services that help female victims of violence, and for a proactive policy to combat violence that works together with these organisations.

National plan ahead of national march

One day ahead of the march, Belgium adopted a National Action plan for the Fight against Gender-Based Violence, which includes more than 200 measures and unites all levels of government and will work towards curbing gender-based violence.

The plan was presented by Sarah Schlitz, Secretary of State for Gender Equality, who said that it “unites all the country’s governments in a single objective: to strengthen the fight against gender violence, with prevention, protection and prosecution measures that will make it possible to reduce the number of victims of gender-based violence.”

With the measures based on the 2016 Istanbul Convention, Belgium looks to reduce the number of femicides to zero.