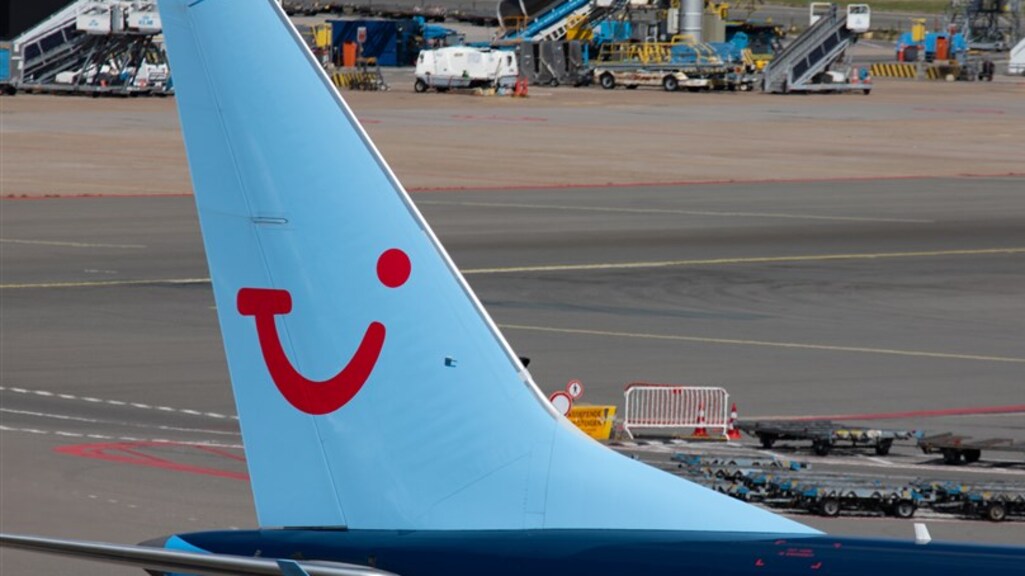 The TUI passengers who have been stuck in Cancún, Mexico since Sunday evening, left for Belgium this morning. Their flight was delayed due to technical problems. After more than 48 hours of waiting, the passengers were relieved of their suffering. The flight will arrive in Zaventem around 15 hours.

The traveler stuck in the Mexican Cancún saw their vacation end in minor. “They could not go home due to technical problems with the aircraft,” says TUI spokesman Piet Demeyere. An engineer investigated the problem. Parts had to be replaced. After more than 48 hours of waiting, they were allowed to board at around 6 o’clock this morning. The flight will land at Brussels Airport around 15 hours

For many passengers, the wait was pure hell. The first night there was still hope of being able to fly. People were trying to get some sleep on the airport floor.