TUI will move several dozen flights from Schiphol to Liège 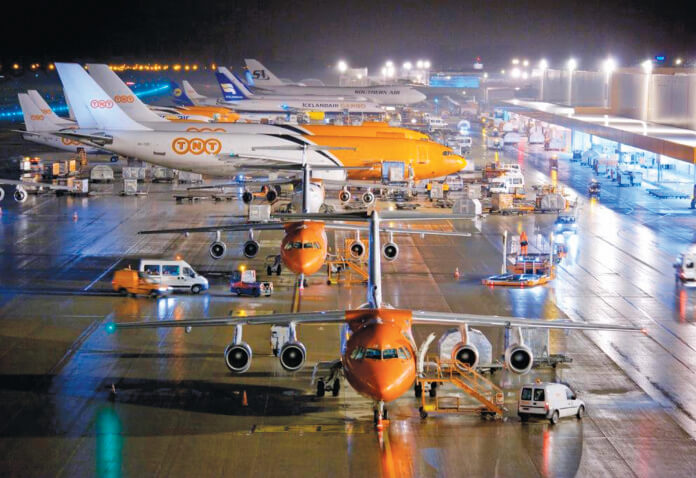 TUI will move several dozen flights from Schiphol to Liège

Earlier it was already known that the holiday flyer would not have to disappoint travelers this summer. The airline can operate a relatively large proportion of its scheduled flights from Schiphol. Due to capacity problems at the airport, TUI has already moved some flights to Rotterdam’s Zestienhoven.

It was expected that TUI would also move flights to Groningen Airport Eelde. However, due to the limited opening hours of Eelde, this could not continue. Flights from Groningen are only allowed between 06:00 and 23:00. These times would be too tight for the Travel Group’s summer schedule.

Although the choice of Liege seems remarkable, it is not. TUI Belgium is already active at Liège airport, making it relatively easy to move flights to the airport. In addition, Liege sees a lot of night flights so that the holiday flights can leave early and return late.

Liège airport is primarily used for freight transport. The airport sees many intercontinental cargo flights and serves as an important hub for airlines such as FedEx and ASL Airlines Belgium. Normally, the airport sees only a few passenger flights per day, mainly operated by TUI Belgium.