Uber Eats and Deliveroo are disrupting the competition - Denis Ducarme 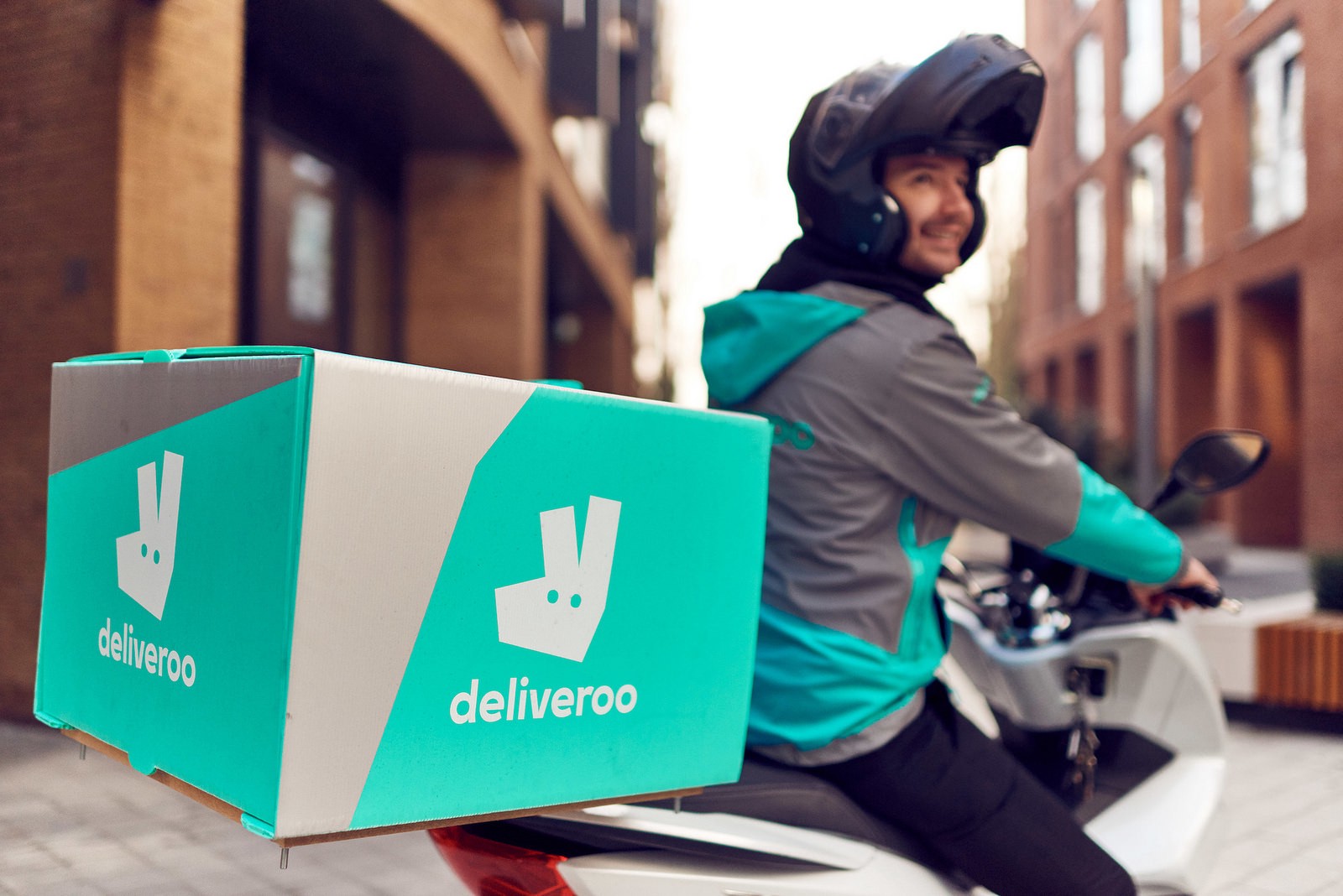 Uber Eats and Deliveroo are disrupting the competition – Denis Ducarme

“I do not want them to weaken the hospitality sector, which is severely affected by the Covid-19 crisis,” said the minister.

He does not rule out legal action. The Belgian Competition Authority may also be called in.

Ducarme met with representatives of the “Savemyresto” campaign on Friday, complaining about “aggressive” practices by Uber Eats and Deliveroo, including overcommissions and promotional campaigns without consulting restaurants.

“Anyone who abuses his dominant position will encounter the government on his way,” warns Ducarme.

If it turns out that they are guilty of unfair practices, the minister holds out the prospect of sanctions against the companies.