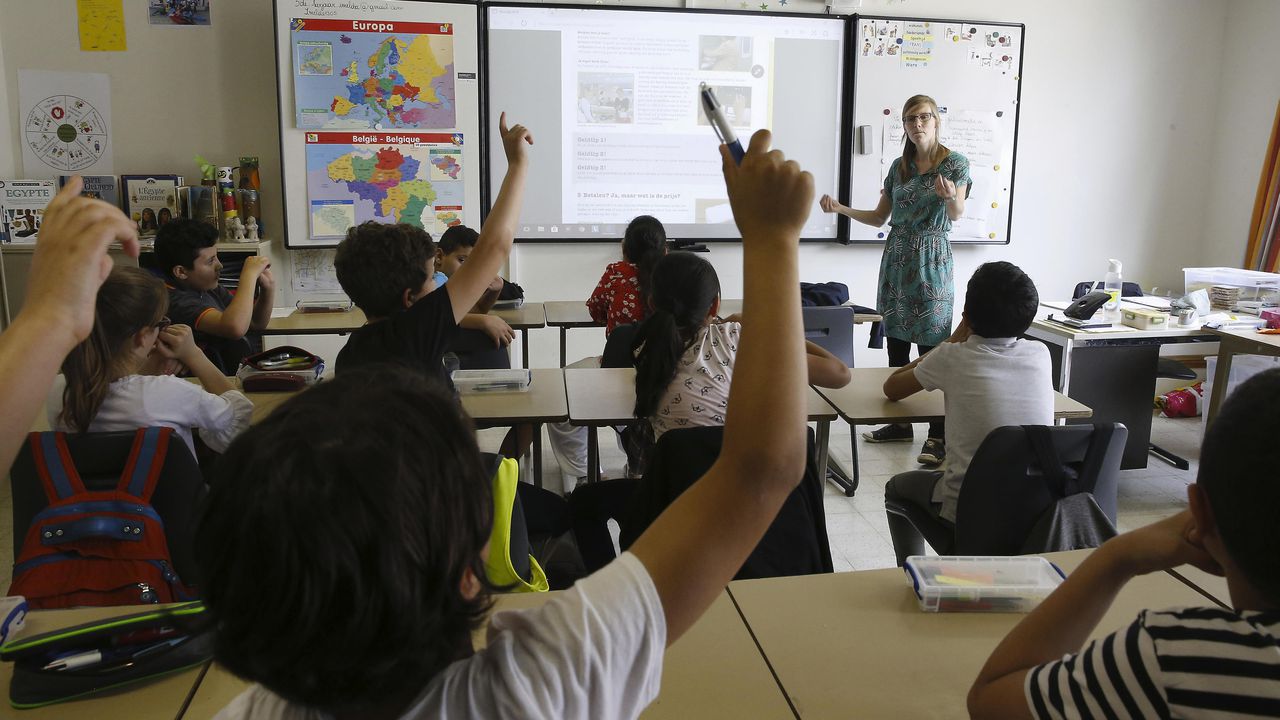 Anyone who enters education from a different profession to teach a bottleneck subject will be able to take eight years of seniority from the next school year. This means that so-called side-entry students can earn up to 300 euros net more than in the current scheme.

In order to tackle the teacher shortage for a number of subjects, a new seniority scheme will be introduced from next school year: those who make the transition from education to private will be able to take up to eight years of seniority. In this way, the Flemish Minister of Education Ben Weyts (N-VA) wants to make the teaching profession financially more attractive.

There was already an arrangement for TSO and BSO, but now it will also apply to ASO, and primary education is also eligible. It was previously announced that EUR 1.3 million will be allocated to this new scheme.