View here: how is the number of corona infections in your province evolving? 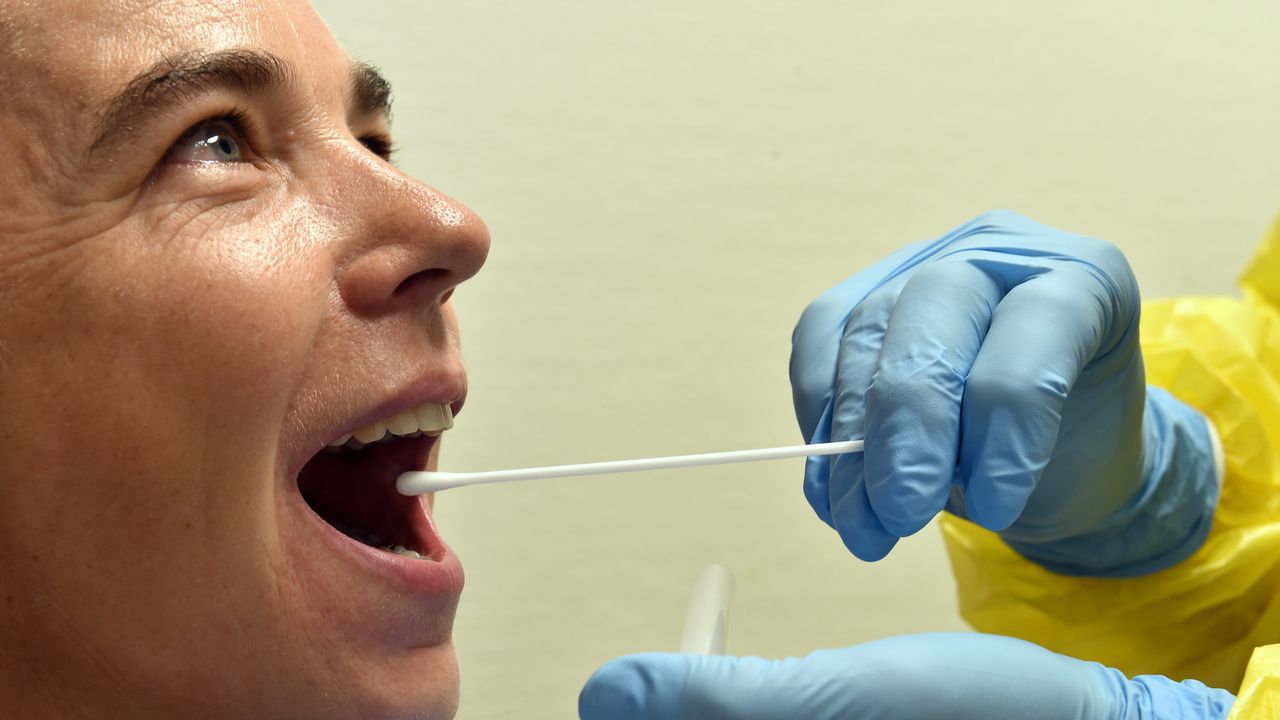 View here: how is the number of corona infections in your province evolving?

The number of new infections with Covid-19 has been leveling off for a few days. This means that more people are still infected than a week ago, but the increase is decreasing every day. Good news. But we still see big differences between the provinces.

What immediately stands out when you look at the graph: Antwerp clearly stands out above all other provinces and the Brussels Capital Region. In the past week, 203 people were discovered every day in the province of Antwerp who were infected with the virus. That is more than twice as many as in the other provinces, and it explains why stricter measures are in place there.

At the same time, there is also good news for Antwerp: in the last week for which there are complete data (the week from 3 to 9 August), a decrease can be seen for the first time. The worst may be over now. The number of new infections is also decreasing in Limburg and Luxembourg.

The worse situation in Brussels is also clearly visible in the graph: in the Capital Region there are still far fewer infections than in Antwerp, but the curve is rising strongly: from 24 infections per day in the week of 20 to July 26 to 96 in the week of August 3 to 9. A fourfold increase in two weeks. The second strong riser is West Flanders, which is partly explained by the local outbreak at the meat-processing company Westvlees.

The Walloon provinces are currently experiencing the smallest number of new infections. Certainly in Luxembourg, where “barely” 6 people a day test positive, in Walloon Brabant and Namur, the situation is not as bad as in Flanders.