Virologist Van Ranst: "The first recontamination with coronavirus has been established in Belgium, this is not a good news" 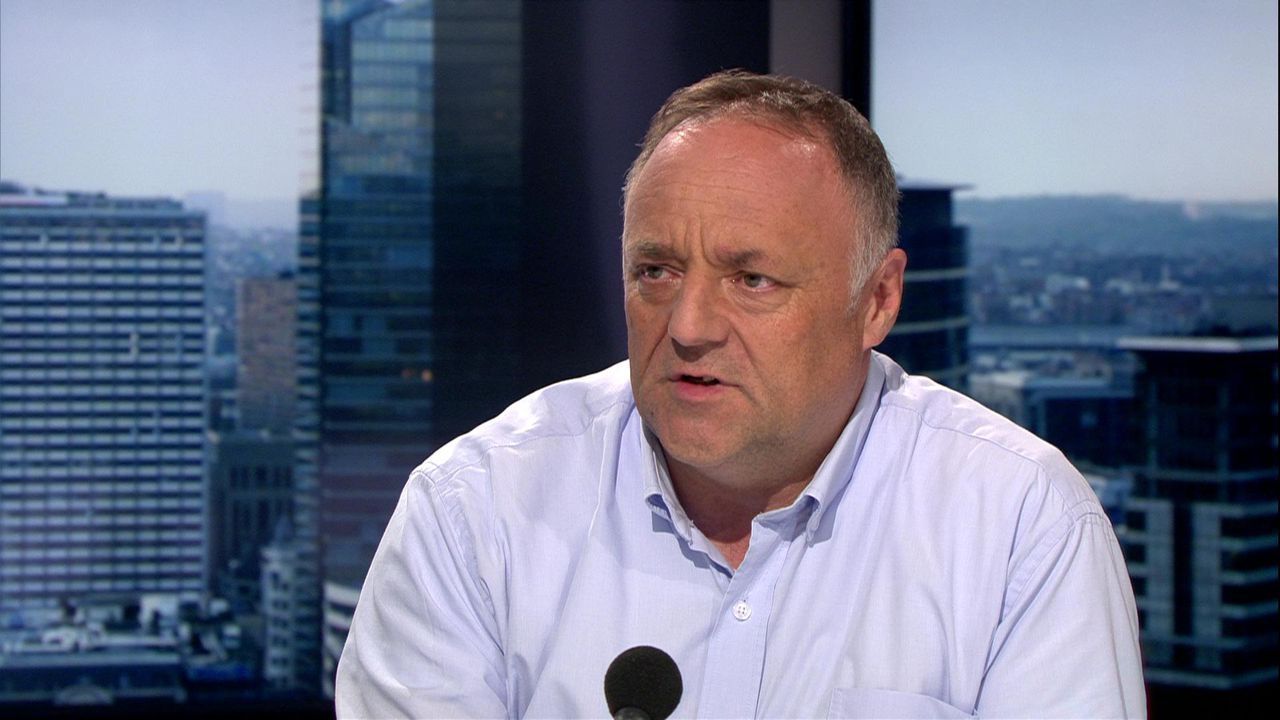 Virologist Van Ranst: “The first recontamination with coronavirus has been established in Belgium, this is not a good news”

A first recontamination with the corona virus has also been established in our country. Virologist Marc Van Ranst said this on VTM Nieuws. It concerns a patient who was first cured of the corona virus and became ill again a few months later. “We would have preferred the time between two infections to have been longer,” he says in “To the point”. Earlier today, scientists from Hong Kong said they had a man infected for the second time. That would be the first known case worldwide.

According to Van Ranst, a patient in Belgium who has been declared cured became ill again after three months with another variant of the corona virus. He said that on VTM Nieuws. In “To the matter” the virologist has given more text and explanation. “This is a lady who had a second outbreak three months after the first infection. We have been able to look at that virus genetically in both cases and enough to determine that it is a different strain.”

Van Ranst suspects that there will be more cases such as in Leuven and Hong Kong in the coming days. Although according to him they may be exceptions, “because we haven’t seen many yet”. “Maybe there will be more who will have it a second time after 6 months or 9 months. For other respiratory viruses this is also known to be possible.”