What about the Flemish government if N-VA is not federal? "Go ask CD&V and Open VLD if they still support coalition agreement" 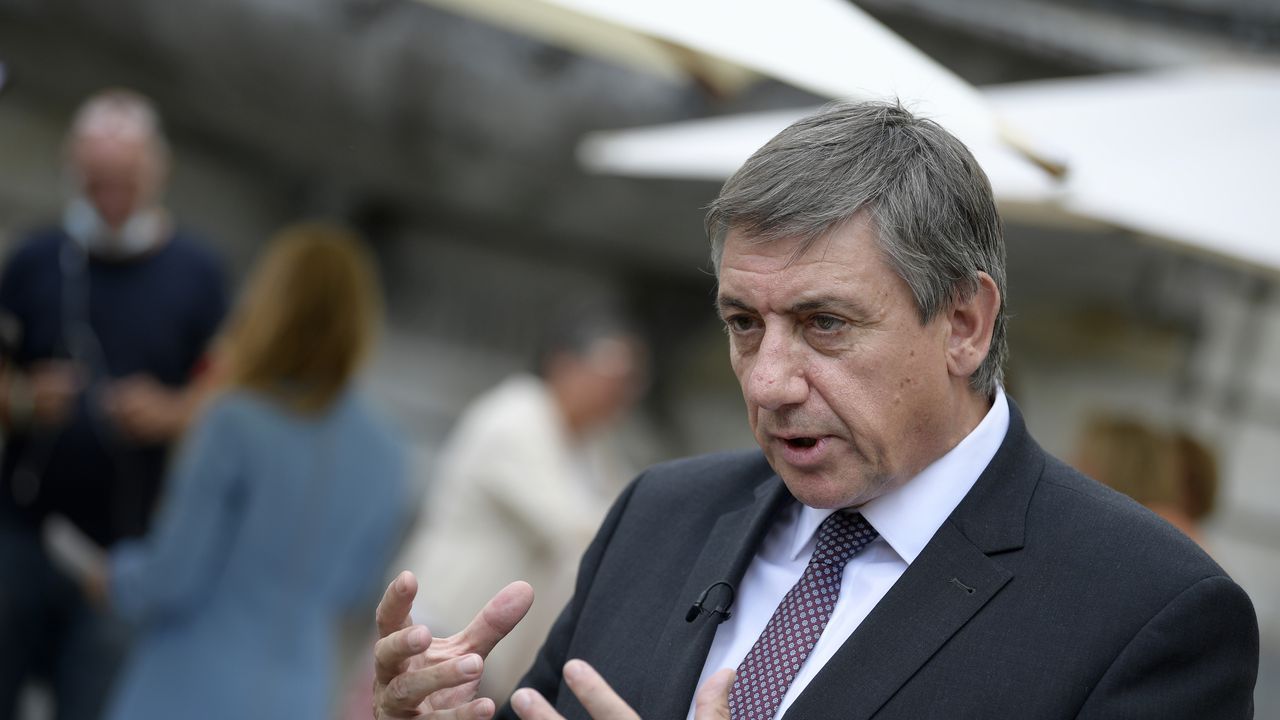 What about the Flemish government if N-VA is not federal? “Go ask CD&V and Open VLD if they still support coalition agreement”

Flemish Prime Minister Jan Jambon (N-VA) regrets that a federal government is in the making that does not have a majority on the Flemish side and consists of parties other than the Flemish government. If that so-called Vivaldi government (with liberals, socialists, greens and the Flemish Christian Democrats) actually comes into being, he will ask the CD&V and Open VLD (with whom N-VA forms the Flemish government) whether they still support the Flemish coalition agreement. Although Jambon does not expect any problems.

Preformers Egbert Lachaert (Open VLD) and Conner Rousseau (SP.A) will further investigate the positions of the MR, Open VLD, PS, SP.A, Groen, Ecolo and CD&V in the coming week in order to propose the formation of a federal government. prepare.

If these seven parties effectively form a government, this means for the N-VA that it is the largest party in Flanders and that the federal government does not have a Flemish majority.

“Too bad for the Flemish”, responds Flemish Prime Minister Jan Jambon (N-VA). “I think that the party that pre-eminently defends the interests of the Flemish has offered itself as a very serious partner and has also gone very far with the PS to reach that great agreement.”