Why do we still flock to the stores before they close? And is there something wrong with "our common sense"? 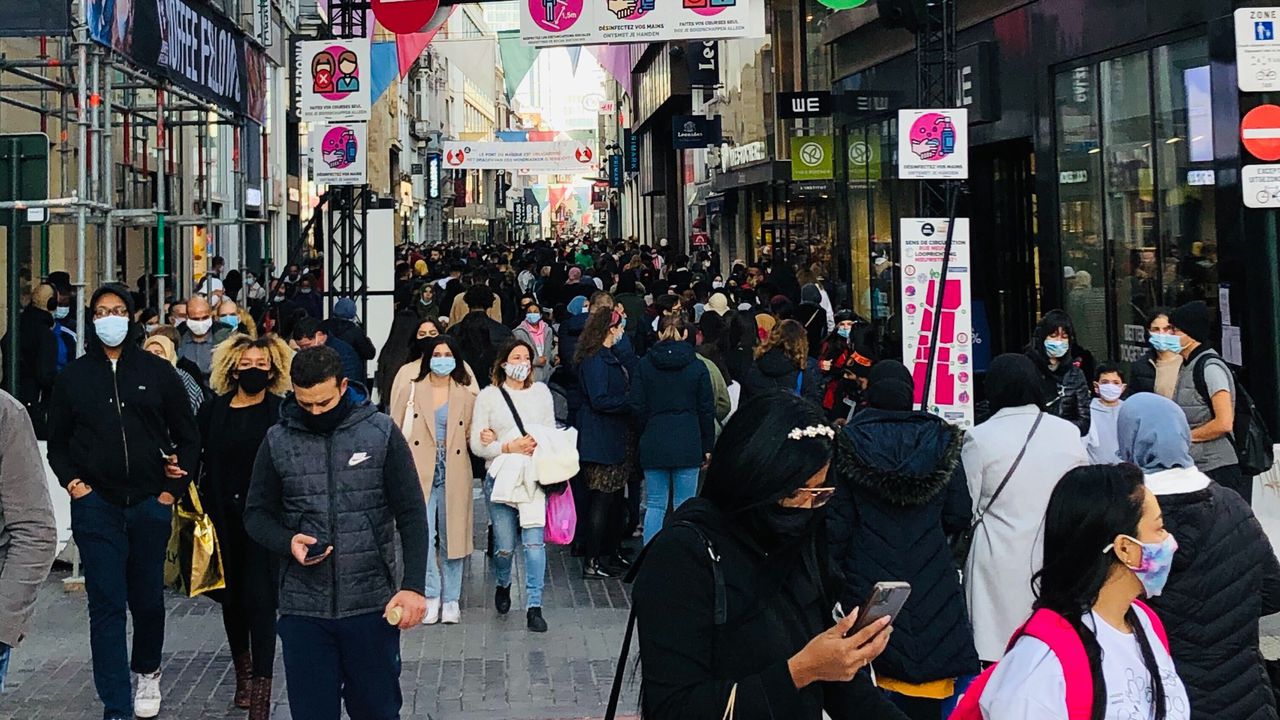 Why do we still flock to the stores before they close? And is there something wrong with “our common sense”?

Flock to the stores before they close for a long time. That’s how it seemed last weekend, when you saw the images of the major shopping streets in the country. But does the responsibility for this lie with politicians (which simply had to implement the announced measures more quickly) or with the citizen (and “his common sense”, which is often referred to)? “A conflict between the individual interest in the short term and the collective interest in the long term”, says psychologist Maarten Vansteenkiste. And still: “An accusing finger does not work.”

It was not the first time that there have been several days between the announcement and the introduction of stricter measures. Two weeks ago, it was announced on Friday evening that the cafes and restaurants were to close from Sunday night. Consequence? A stream of reservations for a place in that particular weekend. Last Friday we then went to “a tightened lockdown”, which included the closure of non-essential stores, although they only had to close as of today. Consequence? Busy shopping streets in various cities, both Saturday and Sunday.

And we saw the same thing during the first wave, with the “lockdown parties” on Friday, March 13, when the cafes and restaurants had to close at midnight. “Terrible”, it sounded to several ministers for a long time. Time and again we looked at “the citizen” and his “sense of responsibility”.

“But you have to have a lot of self-control anyway not to participate,” says Maarten Vansteenkiste. He is a motivational psychologist and has been advising the government with the working group “psychology and corona” in recent months. “Because the government leaves a few days between the announcement and the introduction, you get a conflict of purpose: a conflict between the self-interest in the short term – I will quickly ‘profit’, in quotation marks – and the collective interest in the long term. it is not easy to opt for that collective interest. ”