Will Elon Musk begin to doubt between Belgium and Pluto? 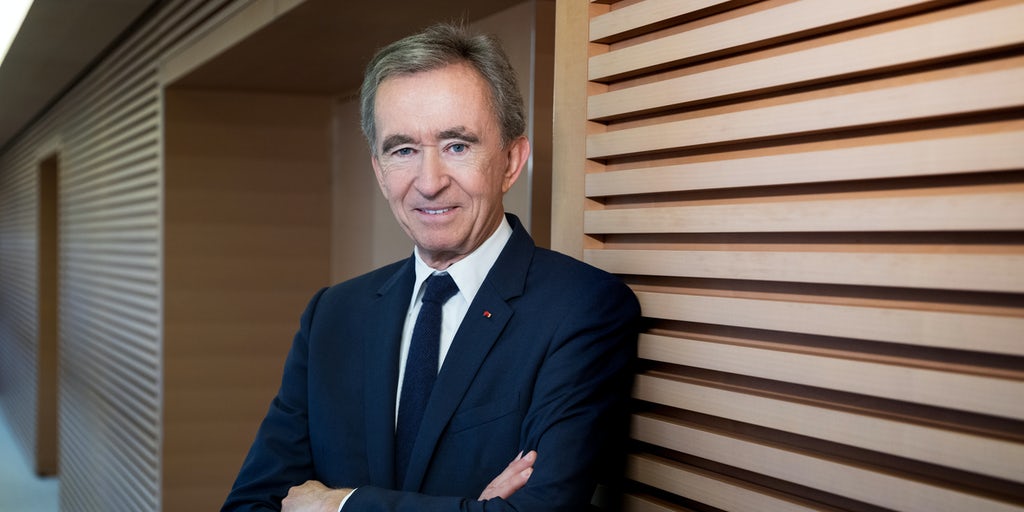 Will Elon Musk begin to doubt between Belgium and Pluto?

Bernard Arnault, who was received with flying colors and salute shots at Beursplein 5 on Thursday, should have been Belgian. Yesterday’s beautiful portrait in this newspaper did not mention that he applied for a naturalisation there in 2012, because the newly elected President François Hollande wanted to levy a state tax of 75 percent for incomes above 1 million euros.

Hollande-call him the last socialist in Europe who still thought that the strongest shoulders could bear the heaviest burden-wanted in this way to make the rich partly pay for the cost of the credit crisis.

Arnault wasn’t the only one who hit a fiscal escape route. The famous actor Gérard Depardieu also moved to Belgium and later to Russia where he spat his bile in front of grateful cameras. Soon the rich tax became a fiasco. A year later, the Constitutional Court in Paris passed a fat line because the tax law was contrary to the Constitution. Hollande tried with all his might to fix the law by collecting the tax from the companies. This was not a success.

People with salaries above a million soon had invented a tax construction, thus indemnifying them from this post-war rate. In 2013, the state tax earned the French Treasury only 230 million euros and in 2014 only 160 million euros – a pittance compared to the bizarre amounts that multimillionaire Arnault earned in one year. In 2015, the tax was abolished. Hollande’s reputation was shattered and two years later he did not even dare to run for re-election.

Now American president Joe Biden – “even more left than Lenin,” one senator said-seems to be going to try again, albeit with a more subtle approach. No one has to pay three-quarters of their earnings to the tax authorities, but for incomes above 330 thousand euros the rate goes from 37 to 39.6 percent. By comparison, in the Netherlands the rate is 49.5 percent and in Scandinavian countries it is even more than 55 percent. Rich Americans will not flee en masse from that increase. What they do fear is the capital gains tax. Biden also wants to raise nearly 40 percent on capital gains above $ 1 million. This means that a speculator who earns 500 million on cryptocurrencies or shares will have to pay 200 million to the tax authorities.

If the nefarious plan is not just a pr exercise, the inequality will finally be addressed. But the very rich have plenty of routes to move their capital gains elsewhere. Now, according to the tax authorities themselves, rich Americans are already evading taxes for 1,000 billion euros. It must be feared that Biden’s plan is just as much a blank as Hollande’s.

Should it happen unexpectedly, someone like Elon Musk will start to doubt between Belgium and Pluto.