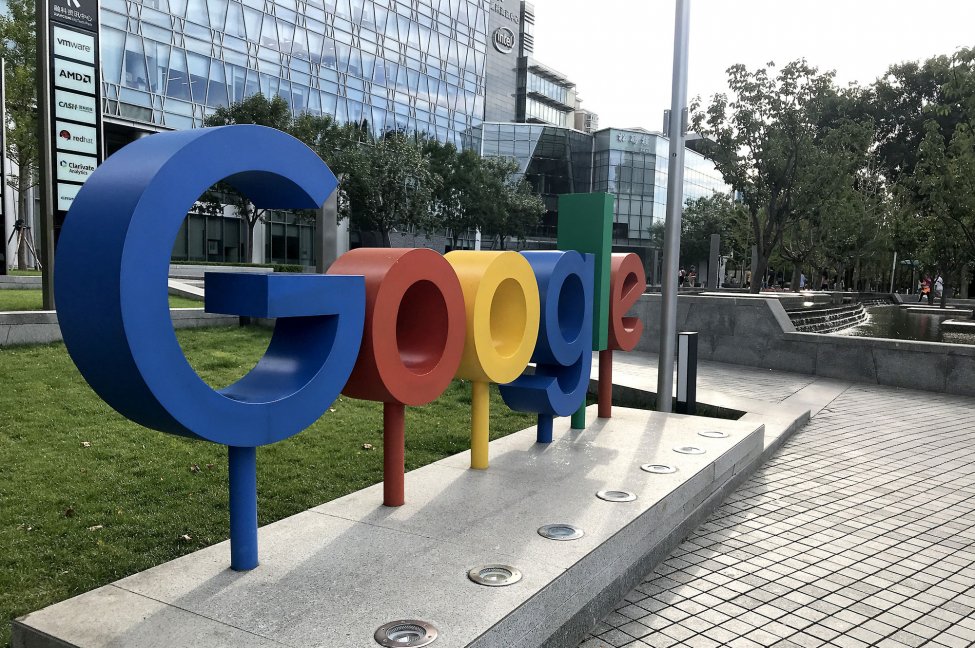 Google will release the second generation of its Nest Hub on May 4th in Belgium. The smart speaker with built-in 7″screen gets a suggested retail price of 100 euros. The new model includes a built-in Soli radar for sleep tracking.

The new model is ten euros more expensive than its predecessor, which is still in Belgian Google Store. The second generation of the Nest Hub was announced last month and was released in the United States at the end of March. It was not yet known when the device would come to the Benelux.

Like its predecessor, the new Nest Hub has a 7 ” touch screen with a resolution of 1024×600 pixels. The dimensions of the device are the same, but the new version has a larger built-in speaker with a diameter of 43.5 mm. According to Google, this results in a better display of low frequencies. The new model also gets a third microphone and a chip for machine learning. This requires the device to respond better to voice commands.

In the renewed Nest Hub is a Soli radar from Google. It is used for gesture control and the new Sleep Sensing function. Users need to place the Nest Hub next to their bed. The radar then detects movements and can keep track of sleep statistics. According to Google, small movements such as breathing patterns can also be detected. Sleep Sensing will work with a paid subscription, but the feature will be free as a preview until next year. What it will cost afterwards is not yet known.