You should wear a mask during telephone call - Van Gucht 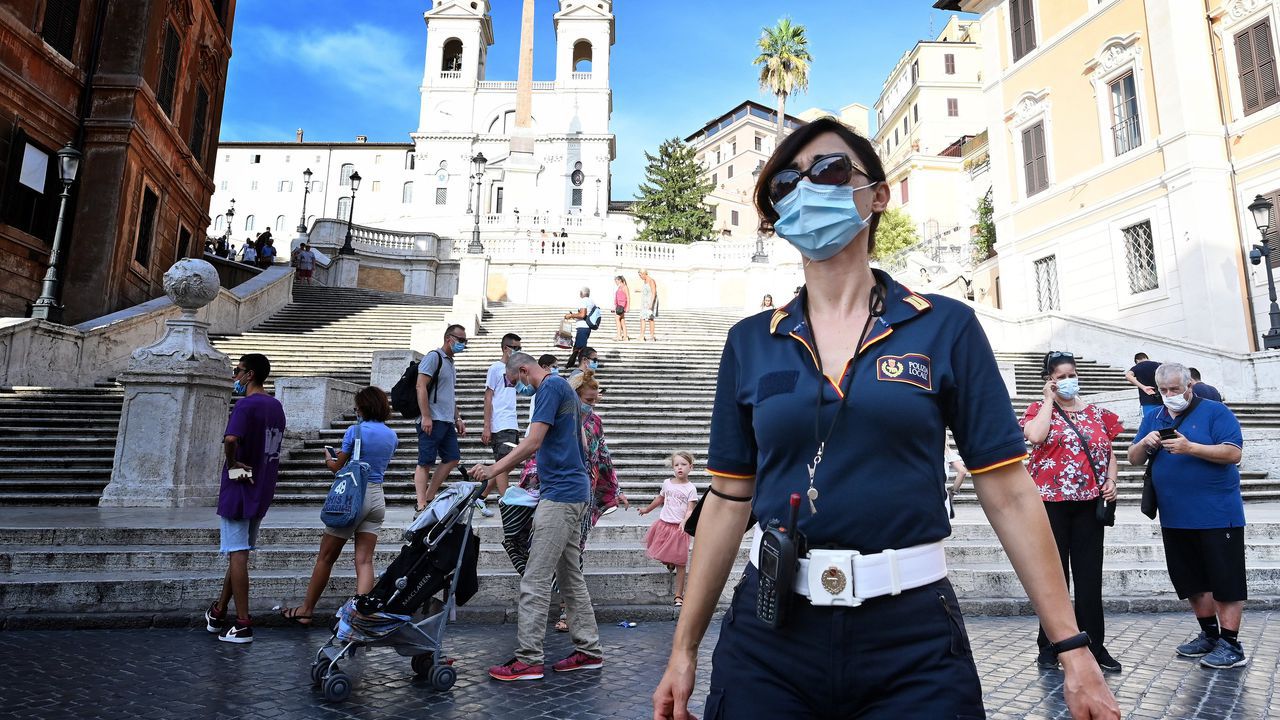 You should wear a mask during telephone call – Van Gucht

It is advisable to wear a mouthpiece in the office, even during telephone calls and conversations with colleagues, even at a distance of more than one and a half metres. According to the advisory group of the Belgian health authorities, substance caps and disposable masks are the best choice. Scarves or caps with valves are no longer allowed in places where wearing a mask is mandatory in Belgium, such as public transport, shops and secondary schools.

According to virologist Steven Van Gucht, while talking, most saliva drops are emitted and mouth caps prove their usefulness against possible contamination. He explained the new opinion of the so-called Risk Assessment Group (RAG) at a press conference on the state of play in Belgium. FFP2 masks are not recommended because they are expensive, cannot be reused and are uncomfortable.

In Belgium, working at home is compulsory unless there is no other way. That is also controlled, but too many people go to the office. Van Gucht pointed out that colleagues often contaminate each other during a coffee break or lunch. “People want a break from the mask over coffee or a cigarette. They chat and infect each other,” he said. The virologist insists on pausing alone and preferably outside.

According to Van Gucht, Belgium is currently on a ‘plateau’ when it comes to the spread of the coronavirus. The number of new infections continues to increase gradually, while the number of hospitalisations decreases slightly, as does the number of deaths.