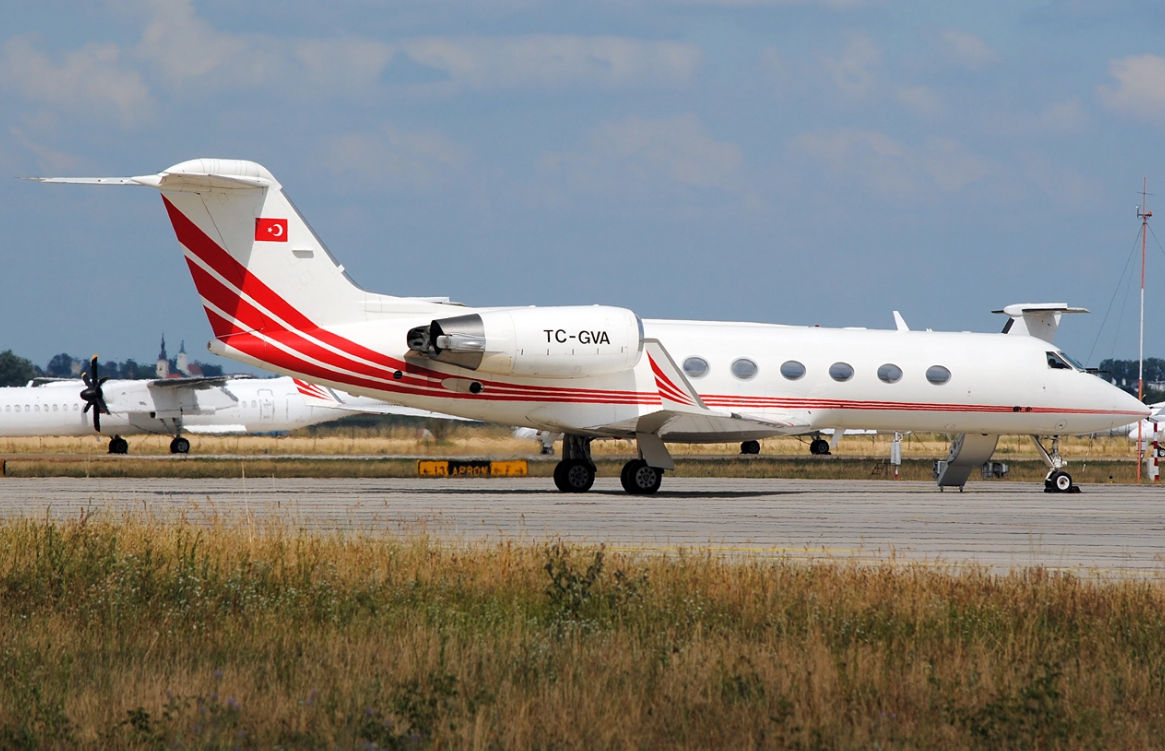 Brazilian agents seized over a ton of cocaine in a private jet, packed in 24 suitcases, just before the plane was due to leave for Belgium.

The federal police made the discovery at the Fortaleza International Airport in Fortaleza, Ceará, on Wednesday morning. A Spanish passenger and the 48-year – old Turkish captain of the flight were arrested and two crew members – both of Turkish nationality-were brought in for questioning. Footage taken by the police shows one of the officers confronting the passenger in Portuguese with the words: ‘open the suitcase, I’m telling you’.

A Brazilian federal police officer tests the purity of a white powdery substance cut from a package in a suitcase before confirming that it was cocaine.

Authorities would confiscate 1,304 kilos of cocaine hidden in 24 suitcases of a passenger from Spain who was arrested Wednesday at Fortaleza International Airport in Fortaleza, Brazil.