480 Belgians yet stuck in Afghanistan 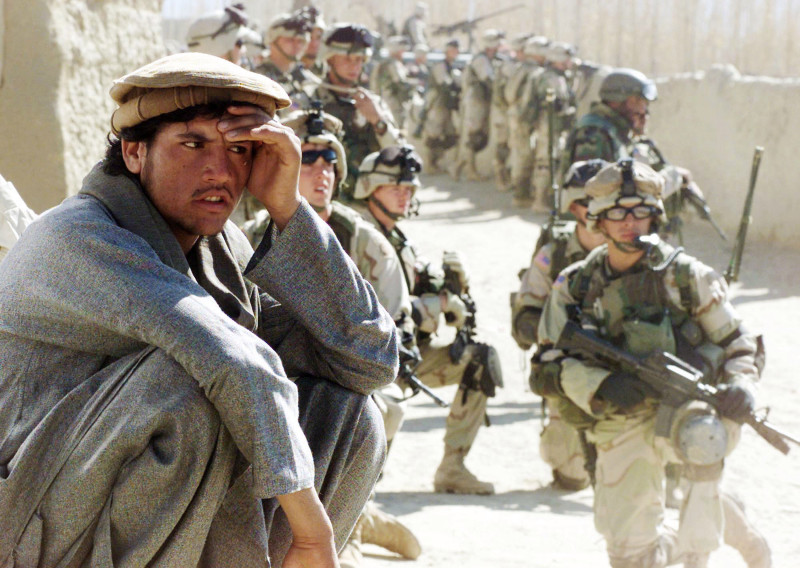 480 Belgians yet stuck in Afghanistan

On the Belgian lists of people to be evacuated from Afghanistan there are still 480 names. This is what Foreign Minister Sophie Wilmès said on Monday from New York, where she attends the annual UN General Assembly.

The 480 people were divided into categories. The largest category, 260 people, are people of Belgian or dual nationality and their rightful claimants, such as spouses and children.

In a second category there are 63 people with different profiles. What they have in common is that their commitment, whether in politics, civil society or the arts, makes them more at risk now that the Taliban have taken over power.

Two smaller groups include 45 people who worked for the Belgians in Afghanistan and 49 people with a residence permit in Belgium.

Some of the people on the Belgian lists have already indicated that they want to stay in Afghanistan.

There are two ways for those who still want to leave the country. On the one hand, there is the possibility of Afghanistan on land, but that the Belgian authorities have not recommended because of the risk. The second option is with the flights started from Qatar for a few days. For example, a number of people who are on the Belgian lists have already been able to return.

On Monday evening, Wilmès is in New York with her European colleagues, where Afghanistan is the main topic of discussion. EU ministers will have to decide what medium-term relationship they will have with the Taliban regime, says Wilmès.