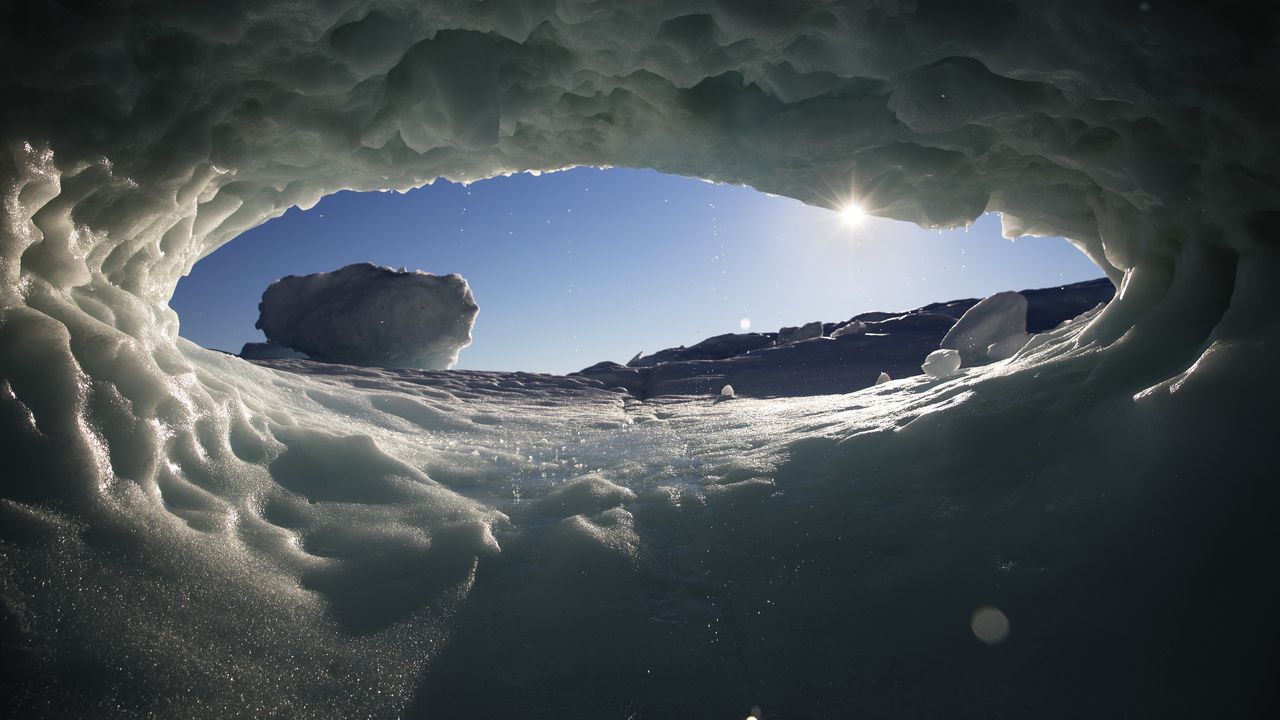 If you are already shivering at the prospect of the chilly autumn nights, remember that it can still be a lot colder north of the equator. -69.6 ° C to be exact. Although you must be in Greenland for that.

On December 22, 1991, in Greenland, you’d better wear a thick coat. Then an automatic weather station recorded the lowest temperature ever recorded in the Northern Hemisphere. That wouldn’t be news if it weren’t for the fact that the measurement remained under the radar all along.

The World Meteorological Institute (WMO) calls it “climatic detective work”: it tracked down measurements that took place no less than thirty years ago at the Greenland Klinck site, at an altitude of more than three thousand meters. At the time, the measurements were carried out as part of research at the University of Wisconsin-Madison, but were subsequently snowed under. Now a panel of WMO scientists has tracked down the researchers who carried out the measurements, read the results of the measuring equipment and validated them.

Those measurements turned out to peak two degrees lower than the lowest temperature that had been measured so far in the Northern Hemisphere. Until now it was assumed that it was never colder than the -67.8 ° C recorded in Russia in 1892 and 1933.
Sharp contrasts

Such a cold record may seem remarkable news in these times of heat waves. The WMO also notes this. One of the two Russian weather stations that shared the record low until recently, that of Verkhoyansk, recorded a temperature of 38 ° C this summer. The WMO is currently investigating whether that is a heat record above the Arctic Circle.