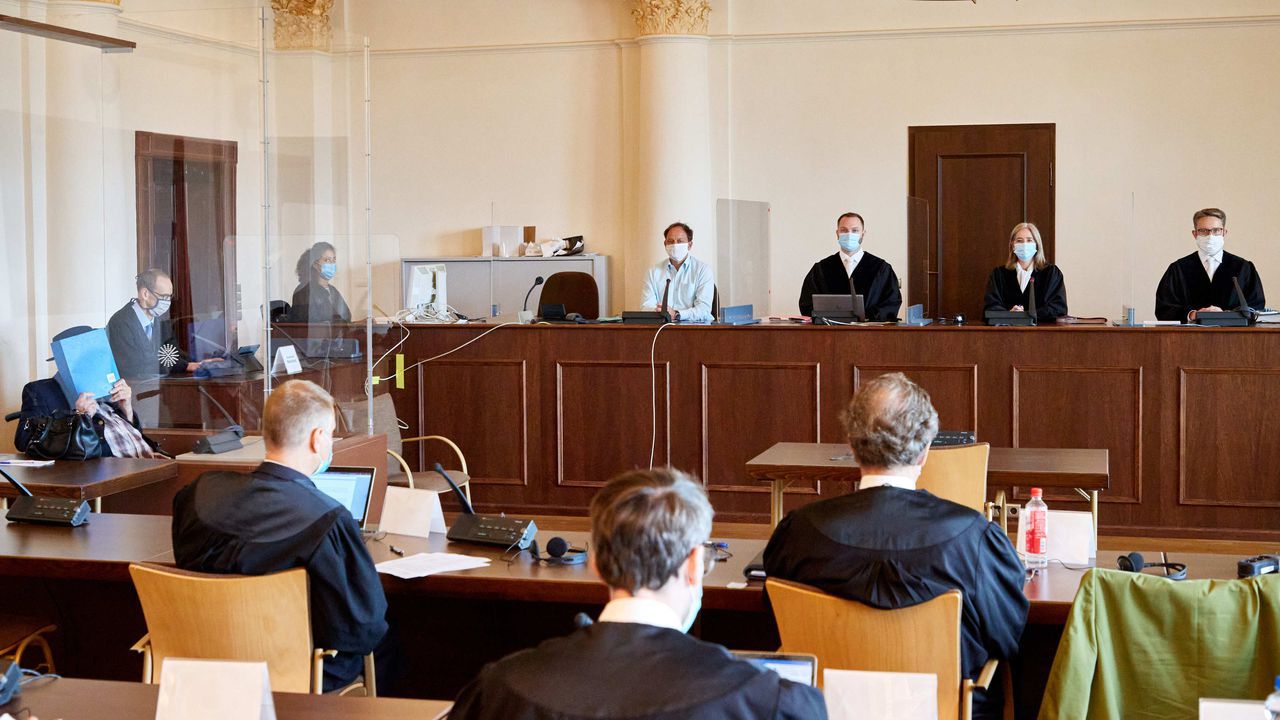 In the German city of Hamburg, 93-year-old former Nazi Bruno Dey was sentenced to 2 years’ imprisonment for the complicity in the murder of 5,230 people in the Stutthof concentration camp near the Polish city of Gdansk. Striking: the man was tried before a youth judge.

Bruno Dey was active as a Wehrmacht soldier over 75 years ago on the watchtowers of the Stutthof concentration camp, near the Polish city of Gdansk. His job was to prevent rebellions, outbreaks and deliveries of the prisoners. In his own words, he did this involuntarily. He would even have asked for a transfer to the camp’s kitchen or bakery several times.

Dey confirms his presence in the concentration camp but does not understand why he is on trial. He denies any involvement in the murders that were carried out in Stutthof. According to him, he only did what his superiors told him to do.

93-year-old Dey appeared last fall after an indictment by a group of survivors from Stutthof. They accused him of complicity in 5,230 murders in the gas chambers, for the firing squad and the gallows. Remarkable about this trial is that the man had to appear before the youth judge: Bruno Dey was the guardian of Stutthof when he was 17 and therefore underage.

On loan to the Nazis

In the summer of 1944, Dey served in Stutthof. He was, as it were, loaned to the Nazis. He guarded the concentration camp until the arrival of the Soviet army in April 1945.

His lawyer therefore demanded the acquittal. According to him, Dey was never faithful to the Nazi ideology and only executed orders from his superiors. The lawyer thus relies on the statement of a psychologist who says that Dey, born in 1927, was used to obeying orders. “It was all about doing his job. Keeping yourself out everywhere and avoiding conflict,” said Dey’s lawyer.

The Public Prosecution Service does not believe this explanation. According to them, Dey could hear the screams in the gas chambers, as well as the shots of the people who were shot. So the judge follows them in here and sentences the former Nazi to a two-year suspended sentence.