A tourist who has been trapped in Peru for seven months due to corona, is the first and only one to visit Machu Picchu 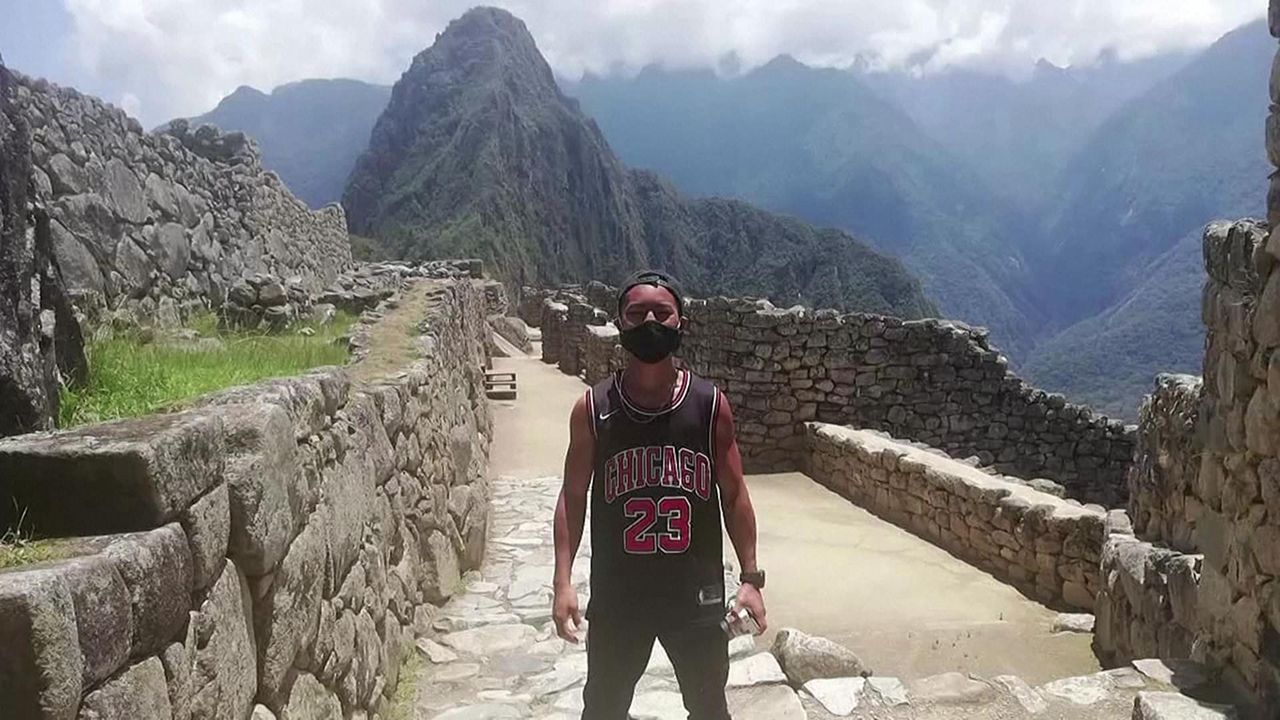 A tourist who has been trapped in Peru for seven months due to corona, is the first and only one to visit Machu Picchu

Jesse Takayama had traveled to Peru in March to visit Machu Picchu. He was staying in Aguas Calientes, a mountain village near the site when Peru suddenly closed its borders following the coronavirus outbreak. The Japanese really only wanted to stay in Peru for a few days, he was eventually detained there for seven months. With the entrance ticket to Machu Picchu in your pocket. But the archaeological site was also closed as a result of the corona pandemic.

Takayama will soon be able to return to Japan, so he has made a special request to the Ministry of Culture in Peru. Whether he couldn’t go to Machu Picchu after all? The request was granted, he was granted permission. And so he visited the ancient archaeological site on Saturday, the first tourist in nearly seven months. The visit was guided by the director of the archaeological site. For Takayama it was a dream come true. “Really fantastic, thank you,” he said in a video shot at the top of the mountain.

“Machu Picchu can be visited again from November”

“He had come to Peru specifically to visit Machu Picchu,” Culture Minister Alejandro Neyra said at a virtual press conference. “He got permission from us so that he could do this before leaving for Japan.” The minister also announced that the site will reopen to tourists next month.

“However, we are still in the middle of a pandemic. We will therefore take all necessary precautions.” Machu Picchu has a maximum capacity of 675 visitors per day. Only 30 percent of that capacity would be allowed. There is not yet a specific date for the reopening.

Peru has more than 849,000 confirmed coronacirus infections, according to the American Johns Hopkins University. Just over 33,000 people have died as a result of an infection. Flights to other countries are gradually resuming, but the tourism industry in Peru has completely collapsed.