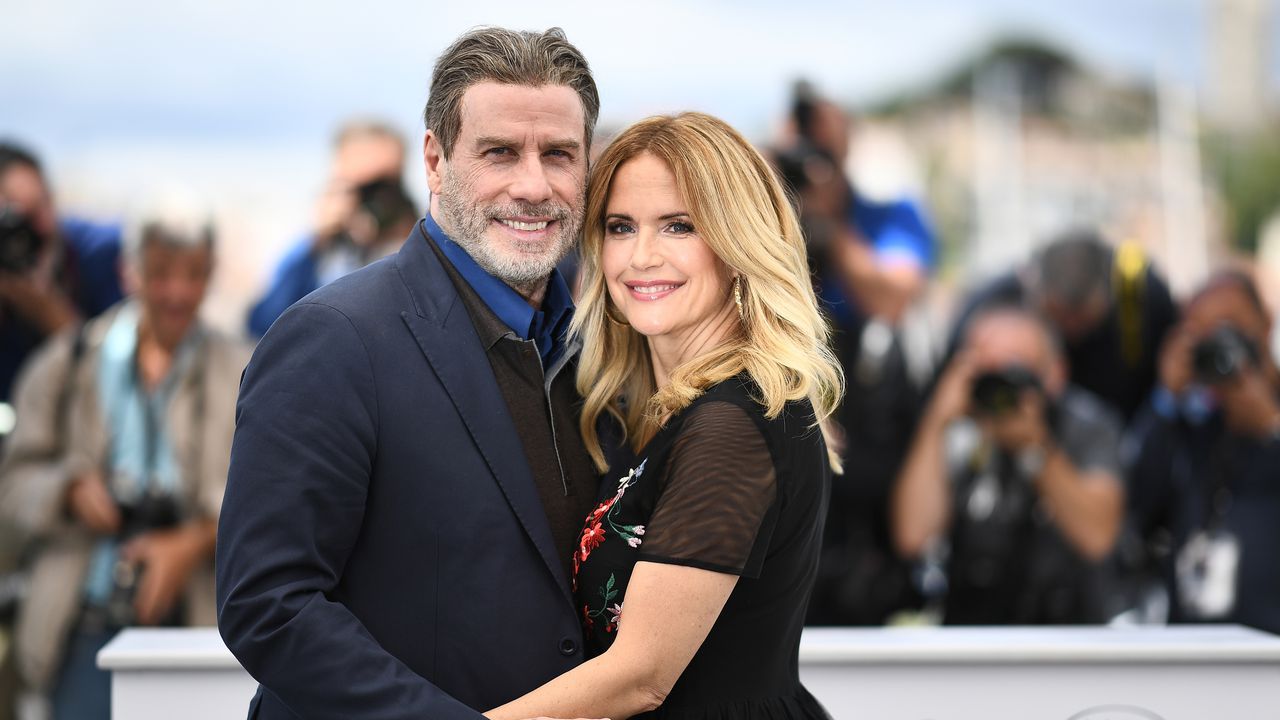 American actress Kelly Preston has died of breast cancer. She was 57 years old. Preston was the wife of actor John Travolta. She had been sick for two years, but never shared her diagnosis with the general public.

Preston played in “Jerry Maguire” with Tom Cruise and in “Twins” with Arnold Schwarzenegger. She has also regularly appeared in TV series. Her career started in 1985 with a role in the romantic comedy “Mischief”. Her last film role dates from 2018, when she was seen in “Gotti” as the wife of mob boss John Gotti, played by her husband John Travolta. They also presented the film together at the Cannes Film Festival (photo at the top of the article).

John Travolta reports the news of her death on his Instagram page: “My beautiful wife Kelly has lost breast cancer after two years. She fought courageously with the support and love of many.” The actor also expressly thanks the medical staff and everyone who assisted them.

Travolta and Preston married in 1991. They had been married for almost 29 years and had three children together. In 2009, their son Jett died on a family vacation.

Their 20-year-old daughter Ella-Bleu writes on her Instagram account that she has never met anyone “as brave, strong, beautiful and loving” as her mother.

Preston chose not to share her cancer diagnosis with the outside world through the media. “She has been treated for some time and has been supported by her family and close friends,” said a family spokesman. Her last post on Instagram dates back to Father’s Day: “Happy Father’s Day to the best dad I know. We love you.” Preston died Sunday morning, she was 57.