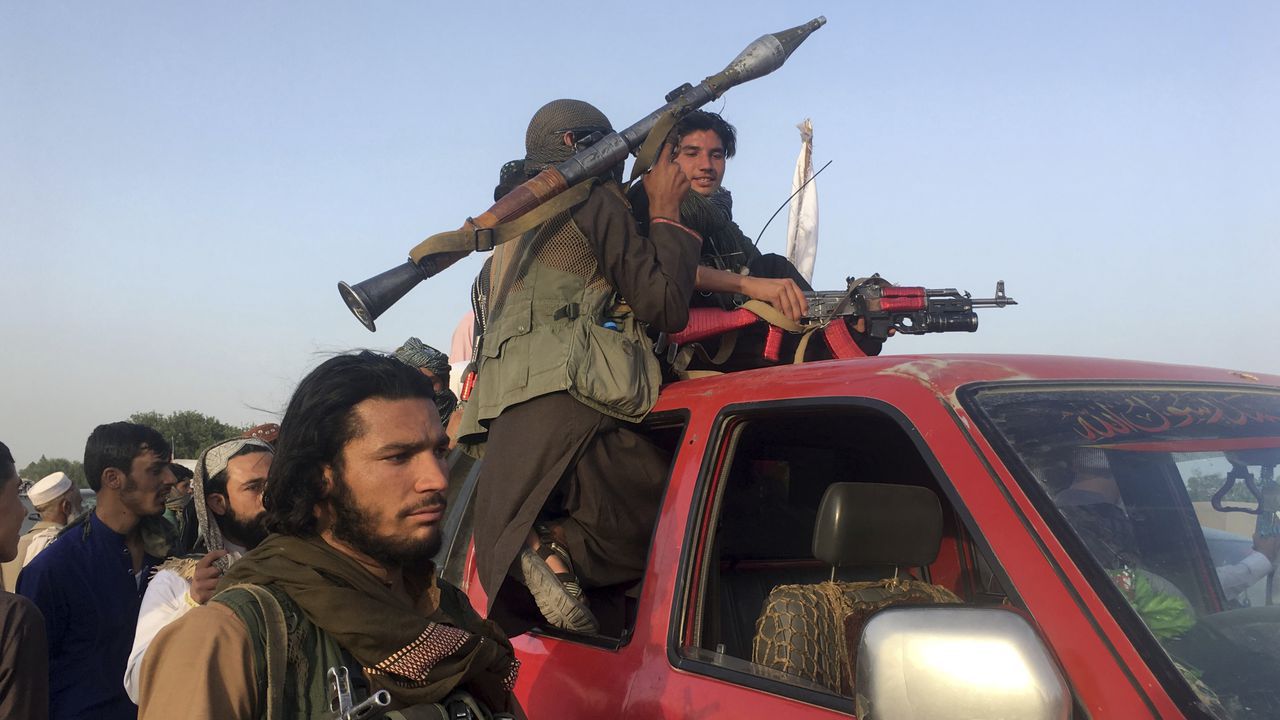 In Afghanistan, the 15-year-old girl Qamar Gul has become a national heroine. She had previously shot and killed two Taliban rebels after they killed her parents. The girl and her younger brother have now been taken by the Afghan army to a safe place to protect her from revenge.

The incident occurred a few days ago in Ghor or Ghowr province in central Afghanistan. A group of fundamentalist Taliban rebels entered a village and shot and killed Qamar Gul’s father and mother. The father, a village chief, was an official of the Afghan government, and they are often targeted by the Taliban.

The girl was in the house at the time of the murder. She grabbed her father’s Kalashnikov and opened fire on the group of rebels. Two Taliban were killed and the others fled wounded.

Shortly afterwards, the Taliban returned in a larger group, but were expelled after a shootout with the local village militia. The girl has now grown into a national heroine, but the military has taken her to safety elsewhere with her younger brother to prevent revenge from the Taliban. Qamar Gul is between 14 and 16 years old, many Afghans do not know their exact age.