Also in port in Senegal is 2,700 tons of ammonium nitrate (which caused an explosion in Beirut) 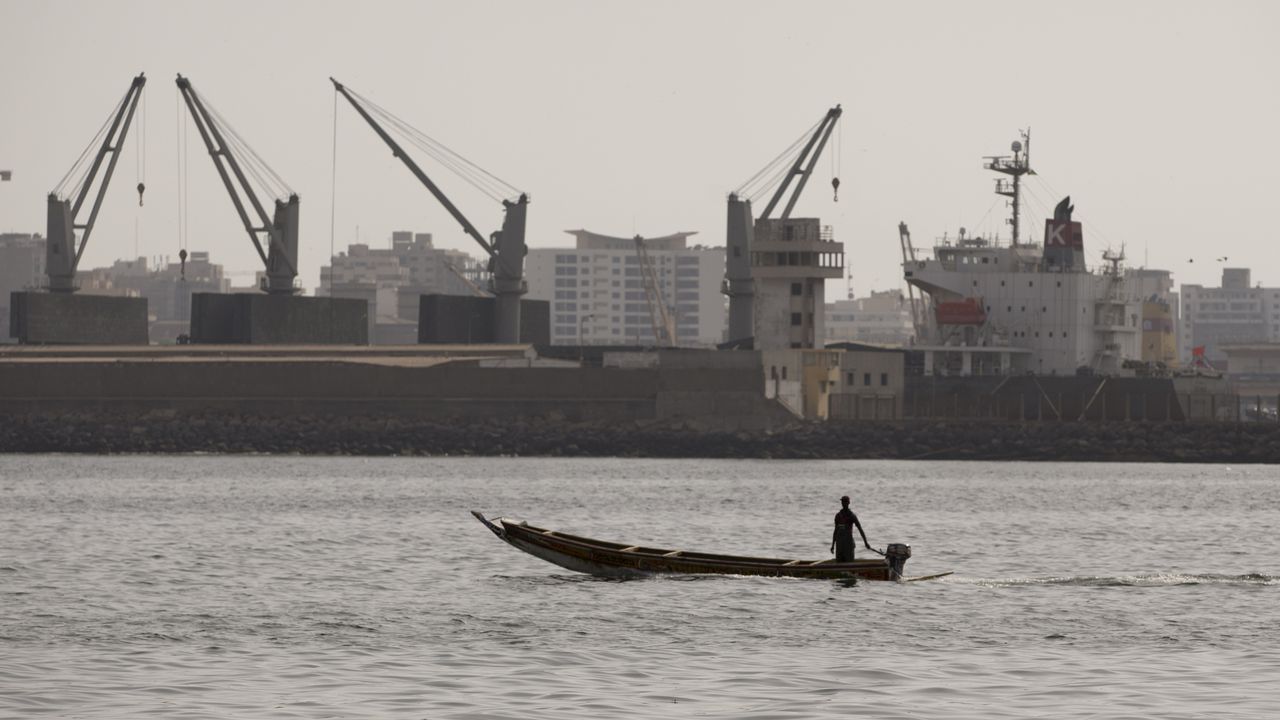 Also in port in Senegal is 2,700 tons of ammonium nitrate (which caused an explosion in Beirut)

The port authority of Dakar, in Senegal, has asked to remove 2,700 tons of ammonium nitrate. It is the same chemical that caused the explosion in Beirut, Lebanon. There is exactly as much storage in Dakar as in Beirut, and it is also close to the center.

The owner of the cargo has now found a warehouse outside the city and is waiting for permission from the Ministry of the Environment to move the substance. It is unclear how long it has been stored there. The port has not requested permission, according to Senegalese media.

In Beirut, the product had been stored for six years and the explosion killed more than 6,500 people and injured 6,500.

The ammonium nitrate in Dakar has Mali as its final destination, but it is not possible to export it there at the moment, because the borders have been closed after the coup there, earlier this week.

The Dakar Port Director has taken journalists for a tour of the port to show them the security measures in place.

Ammonium Nitrate is used in fertilizers and as an industrial explosive. It is harmless when used correctly, but it has already caused some very serious accidents worldwide.