Belgium and Germany see the re-emerging of coronavirus: is it the feared second wave in the making? 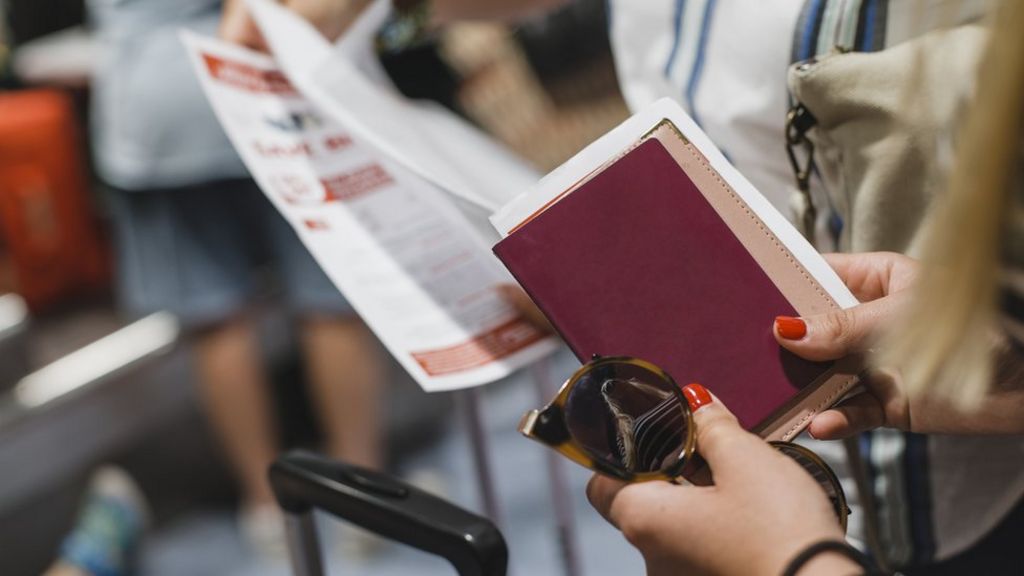 Belgium and Germany see the re-emerging of coronavirus: is it the feared second wave in the making?

Not only in Belgium, but also in Germany, there are great concerns about the spread of the coronavirus. Last week, 3,611 new infections were detected in our eastern neighbours.

Is this the beginning of the second wave?

That’s the question Lothar Wieler asked himself at a press conference last night. Wieler is the head of the German Robert Koch Institute (RKI). He claims to be ‘deeply concerned’ as the number of infections in Germany is rising rapidly.

According to Wieler, Germans have recently become “careless”. He calls on people to wear mouth caps in public, inside and outside, to keep social distance and to wash hands regularly.

Not before did the top man of the RKI command Germans to wear mouth caps outside. Germans had to wear a mouthpiece in shops and in other public places.

“We don’t know if this is the beginning of a second wave”, explains Wieler. “I hope we can turn the tide if Germans keep to the measures.”

Although 206,242 people have been infected in Germany, the death toll has remained relatively low compared to other European countries. 9,122 people died from the effects of covid-19.

At an early stage of the pandemic, Germany tested many inhabitants of the virus and was internationally praised for its rapid response.

At the beginning of this week Germany again took measures to keep the virus at bay. Travellers from risk areas, including Brazil, Turkey and the United States, will be tested on the coronavirus from now on upon arrival in Germany.