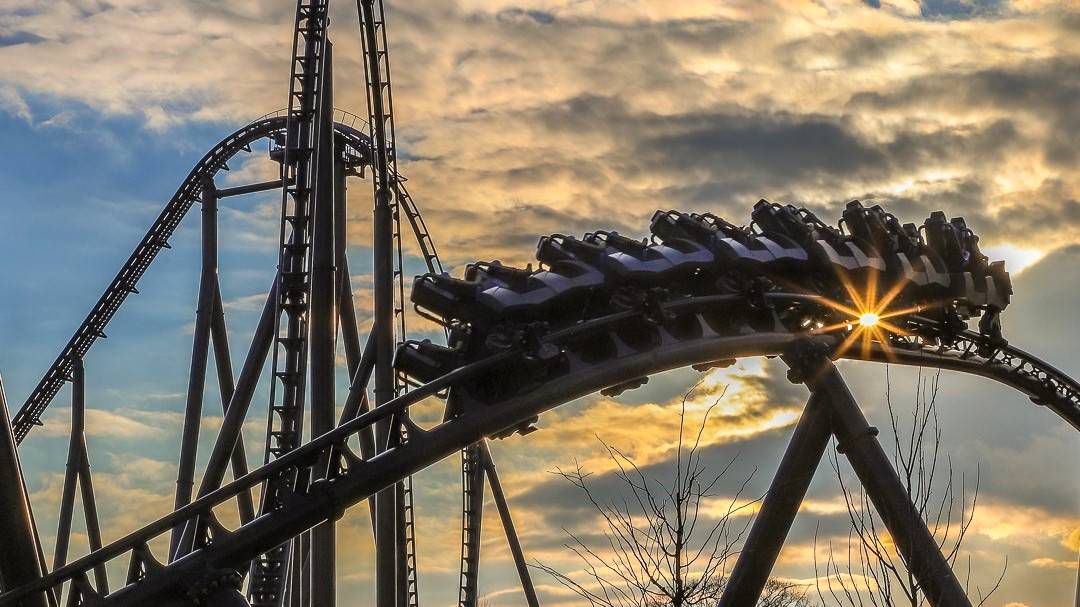 In Belgium, the impending ‘mild lockdown’ in the Netherlands is looked at with some surprise. This reports the importance of Limburg.

The well-known virologist Marc Van Ranst (KU Leuven) understands why the Netherlands now intervenes earlier, he tells the newspaper. According to Van Ranst, the Dutch government ‘waited a few times too long to intervene’.

“They don’t want to make that mistake again. Our northern neighbours also have fewer beds in the intensive care department. Their hospitals are in danger of getting into trouble faster.”

In Belgium, infection figures are also rising. However, in government circles, writes Het Belang van Limburg, it is fervently hoped that no’ Dutch conditions ‘ are needed to keep the situation under control. The Cabinet therefore calls on the Belgians to observe the Basic Rules.