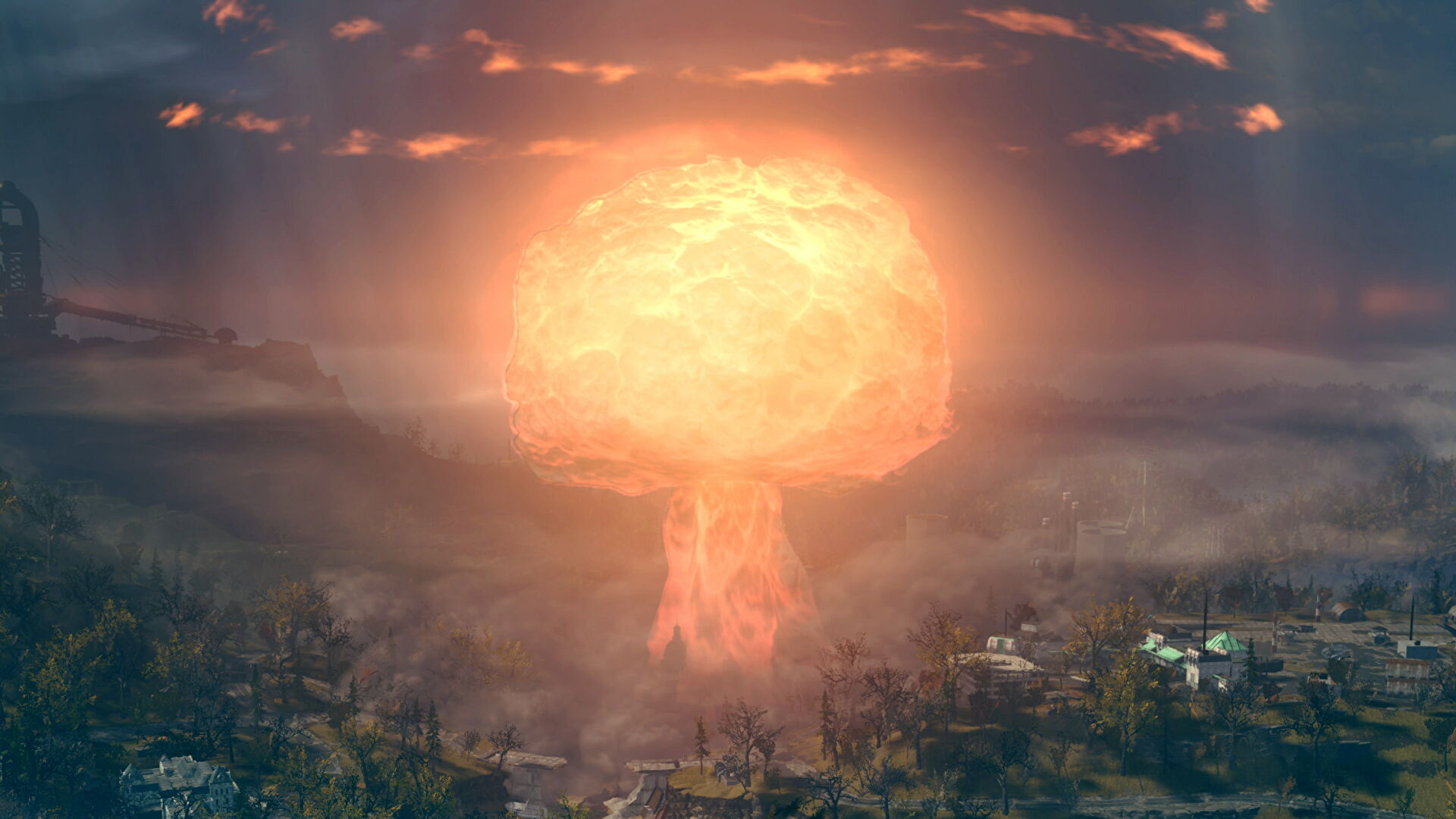 More than 100 countries will meet in Vienna on 21-23 June in the framework of the UN Treaty on the Prohibition of nuclear weapons at the first Meeting of States Parties (MSP). This will be the first opportunity for the international community to work on a concrete plan for a world without nuclear weapons since the Russian nuclear threats. Our country announced that it will participate as an observer. The Belgian coalition is pleased that the government is finally putting its own coalition agreement into practice.

Nuclear weapons are at the top of the international agenda. The Russian invasion of Ukraine and the threats to use nuclear weapons have reignited fears of nuclear war. This calls into question old assumptions about security and deterrence. Within this conflict, Russian nuclear weapons are not used to deter, but to coerce and intimidate, providing a cover for war crimes and human rights violations. It is now more clear than ever that security is impossible as long as nuclear weapons exist.

The first MSP is a historic event and the perfect framework for taking concrete steps towards nuclear disarmament. During the MSP, not only parties to the treaty are invited. Countries interested in following up on the treaty are also welcome as observers. Belgium is now joining the club of European and NATO allies who have already announced their presence: Germany, Finland, the Netherlands, Norway, Sweden and Switzerland are participating as observers. Australia also announced it would participate last week.

While Prime Minister De Croo indicated during the Committee on Foreign Relations on Wednesday 15 June that he did not intend to send a delegation because this would endanger NATO unity, Belgium now decides to go in the framework of a deal around the increase of the defence budget to 2% of GDP by 2035.

It is positive that the government is now fulfilling its own coalition agreement by sending a Belgian delegation to Vienna. Only in this way can our country examine how the Prohibition Treaty can give a positive impetus to multilateral nuclear disarmament. A first step has been taken, this is just the beginning! 77% of Belgians ask that our country sign this treaty (YouGov, November 2020).