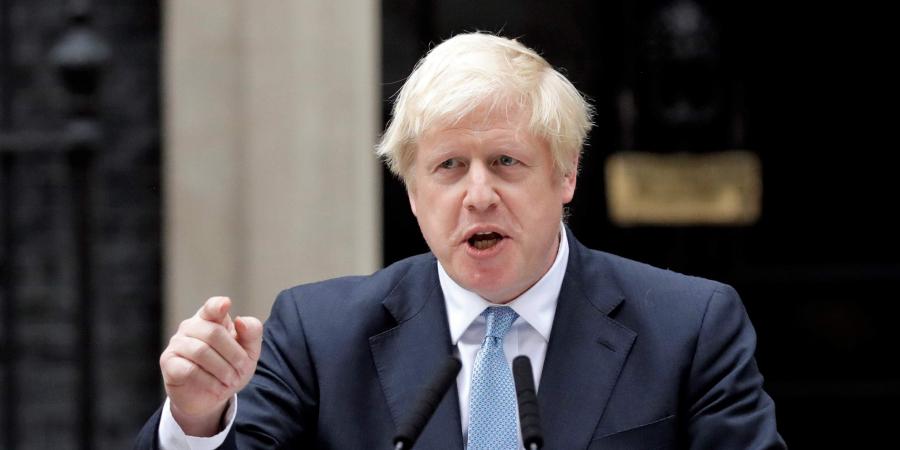 According to British chief negotiator David Frost, who briefed Prime Minister London on Tuesday on the major obstacles, Johnson and Von der Leyen will continue discussions on the future UK-EU relationship at a working dinner, he writes on Twitter.

After an extensive telephone call on Monday evening, Johnson decided to travel to Brussels this week to consult with the head of the EU’s day-to-day administration.

The negotiations have been stuck on three key issues for weeks: EU fishermen’s access to British waters, a level playing field for British and European companies and monitoring the agreements reached. Frost and his Brussels counterpart Michel Barnier have identified exactly where the problems lie, so that solutions can be found at the highest political level.

After 31 December, the transitional period in which the British have been following EU rules since leaving the EU will end on 1 February 2020.