California asks Canada and Australia for help to fight forest fires: "We haven't seen this in years" 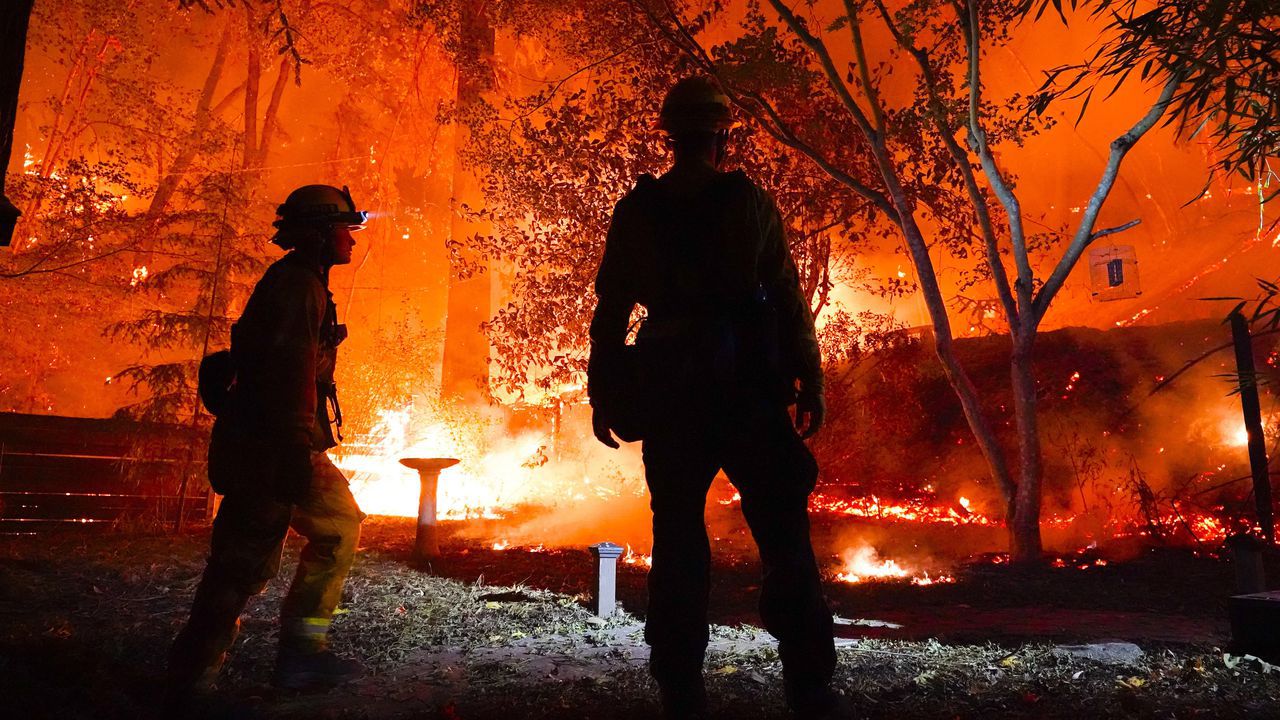 California asks Canada and Australia for help to fight forest fires: “We haven’t seen this in years”

California Governor Gavin Newsom has asked Canada and Australia for help in fighting the wildfires. Despite the efforts of more than 12,000 firefighters, the fires are still spreading. “We haven’t seen this in many years,” said the governor.

Nearly 560 fires rage in the US state of California. Most of them are rather small, but some have doubled in size in the last 24 hours.

In addition, two very violent fires are raging in northern California, which are considered to be among the worst wildfires in the history of the state.

The wildfires were caused by a combination of extreme drought, high temperatures, and thousands of lightning strikes recorded over the past week.

At least six people have died, 43 people have been injured and more than 500 houses and other buildings have been destroyed. More than 175,000 residents have now received the compelling advice to seek refuge. Tens of thousands of homes are threatened by the flames.
Help from different states

12,000 firefighters have been deployed to fight the fire, assisted by firefighting planes and helicopters.

“These fires are depleting our reserves and our workforce,” said California Governor Gavin Newsom. He has asked for and received help from firefighters in ten other states, including Oregon, New Mexico and Texas.

But he also turns to Canada and Australia for help. He called the Australian fire service “the best wildfire fighters in the world”.