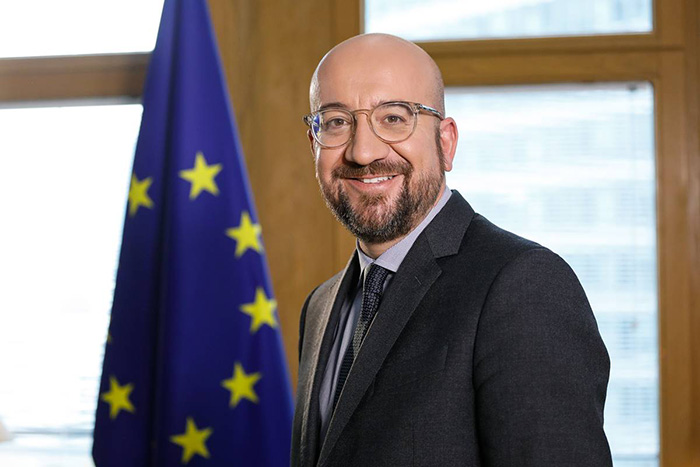 In the context of increasing protests against his policies and himself, the Chinese president receives a visit from EU President Charles Michel. That is not a European reaction to the departure of Chancellor Scholz some time ago, but the outcome of the EU summit 6 weeks ago.

Important agenda items are the re-alignment of China-European relations, geopolitical developments, the climate, global energy prices and the war in Ukraine. The EU will make it clear that only China can influence Russia. China is reluctant to do so, but the EU wants to prevent China from supplying Russia with weapons or materials.

Also one thing: the tense relationship between Europe’s ally USA and China. The fear is that the battle between the US and China will worsen and that the EU will be sandwiched between them. That is why the EU must find a position to hold its own. Complicating matters further, the European member states are divided in their relationship with Beijing. That disagreement is on the street.

Because where one country rolls out the red carpet for Xi and, like Greece, throws its ports on the market, other countries are trying to limit Chinese power and interference. Europe is struggling with the new geopolitical situation.