Colour-coding the madness: ABN report on 'green hydrogen' shows it is far from viable alternative 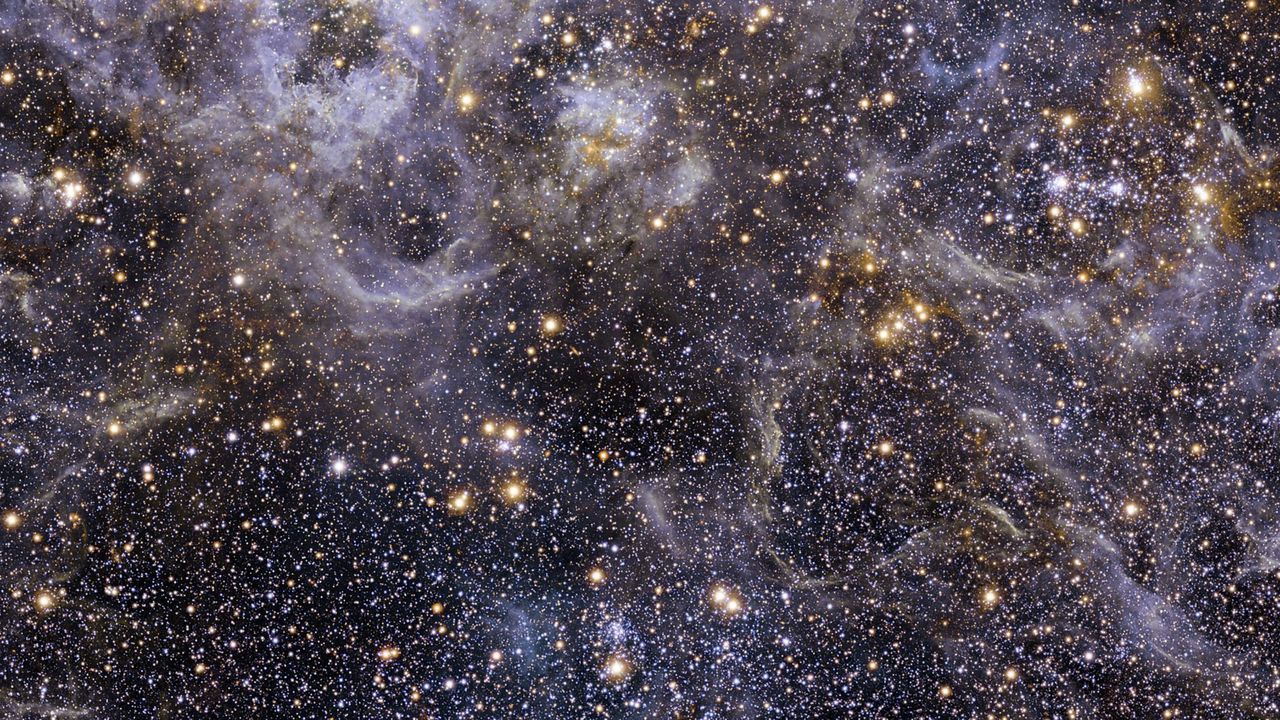 Colour-coding the madness: ABN report on ‘green hydrogen’ shows it is far from viable alternative

Hydrogen can be an alternative to fossil fuels. Hydrogen obtained from natural gas or coal is grey. When the CO2 released is captured and stored, it is blue. When hydrogen is extracted entirely with renewable energy, such as solar or wind energy, it is green.

If green hydrogen is produced on an industrial scale, it costs a kilo of 2.19 euros in 2030. However, in order to compete with natural gas, according to ABN AMRO’s researchers, the price has to fall further, to EUR 1.78 per kilo. This will be the expected price of natural gas by 2030, according to the bank.

In the bank’s view, CO2 taxes will be decisive for how competitive renewable energy sources such as green hydrogen will become. Even with a sharp rise in CO2 taxes, which the bank believes will lead to a more expensive natural gas price in the next five years, the price of green hydrogen must first fall before a switch to the sustainable fuel is worthwhile, according to the report. The levies are due to apply in 2025.

According to the bank, industrial production processes, which can eventually be transformed into green hydrogen, account for over a third of CO2 emissions. This is the biggest source of CO2 emissions in Belgium.

Thanks to electrolysis technology, where electricity is split into oxygen and hydrogen gas, green hydrogen can be produced more efficiently in the future, according to the bank. According to the research institute TNO, Europe still lacks a ‘full-fledged industry’ capable of producing electrolysers on a large scale.