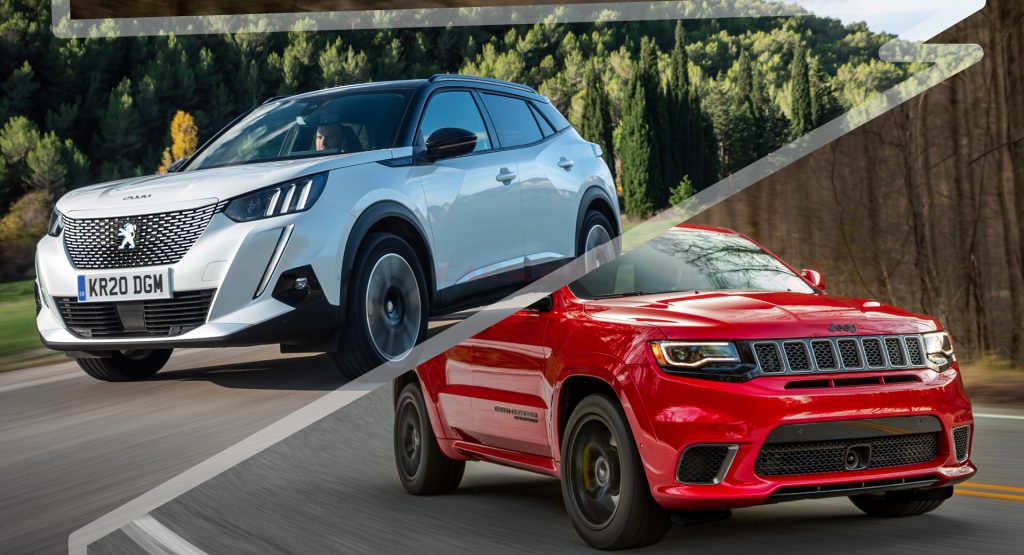 The merger between car manufacturers Fiat Chrysler (FCA) and Peugeot (PSA) may continue under conditions, has been decided by the European Commission after detailed examination. According to the EU’s day-to-day management, the two groups are thus the third largest automaker in the world, under the name Stellantis.

The merger of Fiat Chrysler, which is based in the United Kingdom, and the French branch representative PSA is approved because the companies have made commitments on market access for small commercial vans under 3.5 tonnes. For example, a partnership with Toyota is expanded.

The commission was concerned that the proposed merger would reduce competition on that market in 14 member states and the United Kingdom. In those countries, PSA or FCA is already the market leader in the segment with a wide range of brands and models. In addition to Fiat and Chrysler, FCA also owns Jeep, Alfa Romeo, Lancia, Abarth, Dodge and Ram, while PSA owns the Peugeot, Citroën, DS, Opel and Vauxhall brands.

Vice-president of the European Commission Margrethe Vestager (competition) has been reassured following the commitments. “Access to a competitive market for small commercial vans is important for many self-employed entrepreneurs and small and medium-sized enterprises across Europe,” she says.

PSA and Fiat Chrysler were already producing vans together. The two companies have a combined potential market share of 34% in Europe.