Coronavirus passports as a condition of travel becomes a reality 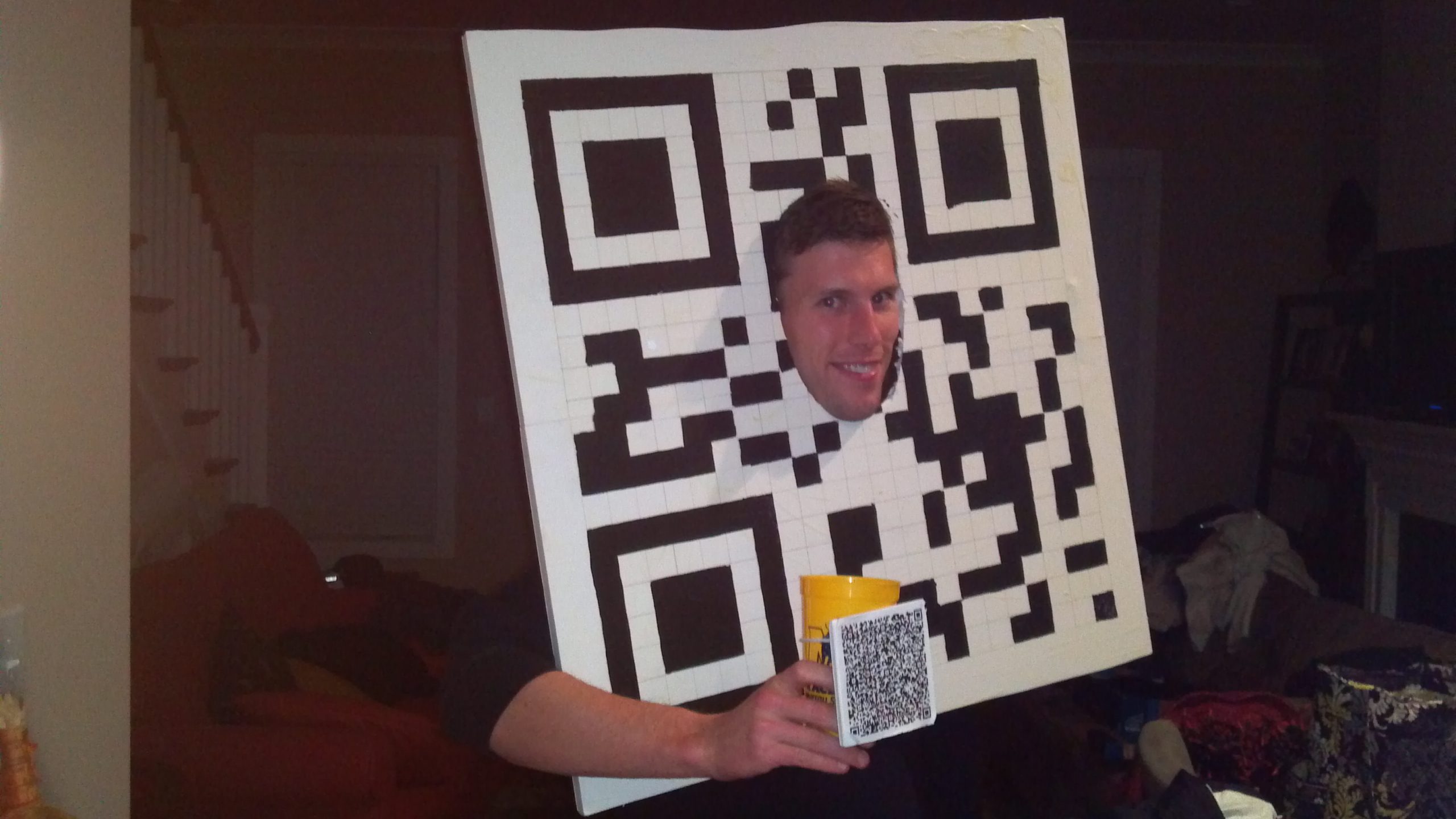 Coronavirus passports as a condition of travel becomes a reality

The European Union faces a difficult task of introducing so-called Coronavirus passports by June so that people can travel again. According to Groupe ADP, the owner of the busiest airport in France, Paris-Charles de Gaulle.

ADP’s operations director Franck Le Gall calls the EU’s objective “very, very ambitious”. He noted the slow progress and uncoordinated introduction of such health passports, which were already under development by airlines and other companies.

The European Commission presented plans for a free digital or paper certificate with QR code earlier this week. Travellers can get it if they have been vaccinated against corona, have recently tested negative or have made enough antibodies against the virus, so is the idea.

The evidence is intended to facilitate travel both inside and outside the country Block. A balance must be struck between countries that are dependent on tourism and are keen to reopen their borders and countries that are more cautious, such as France and Germany.

The Brussels step comes at a time when many similar systems are already in the making. Tests with Coronas are already underway at several airports, such as Paris, London and Rome.

According to Le Gall, it is vital that the cards provide strict data protection and are easy to adapt to changing rules. Furthermore, it should be possible to perform scans in just a few seconds using the same equipment used to check boarding passes. ADP is neutral towards the various initiatives, as long as they can be processed by a system.