COVID-19 gave us an excuse we were seeking so hard 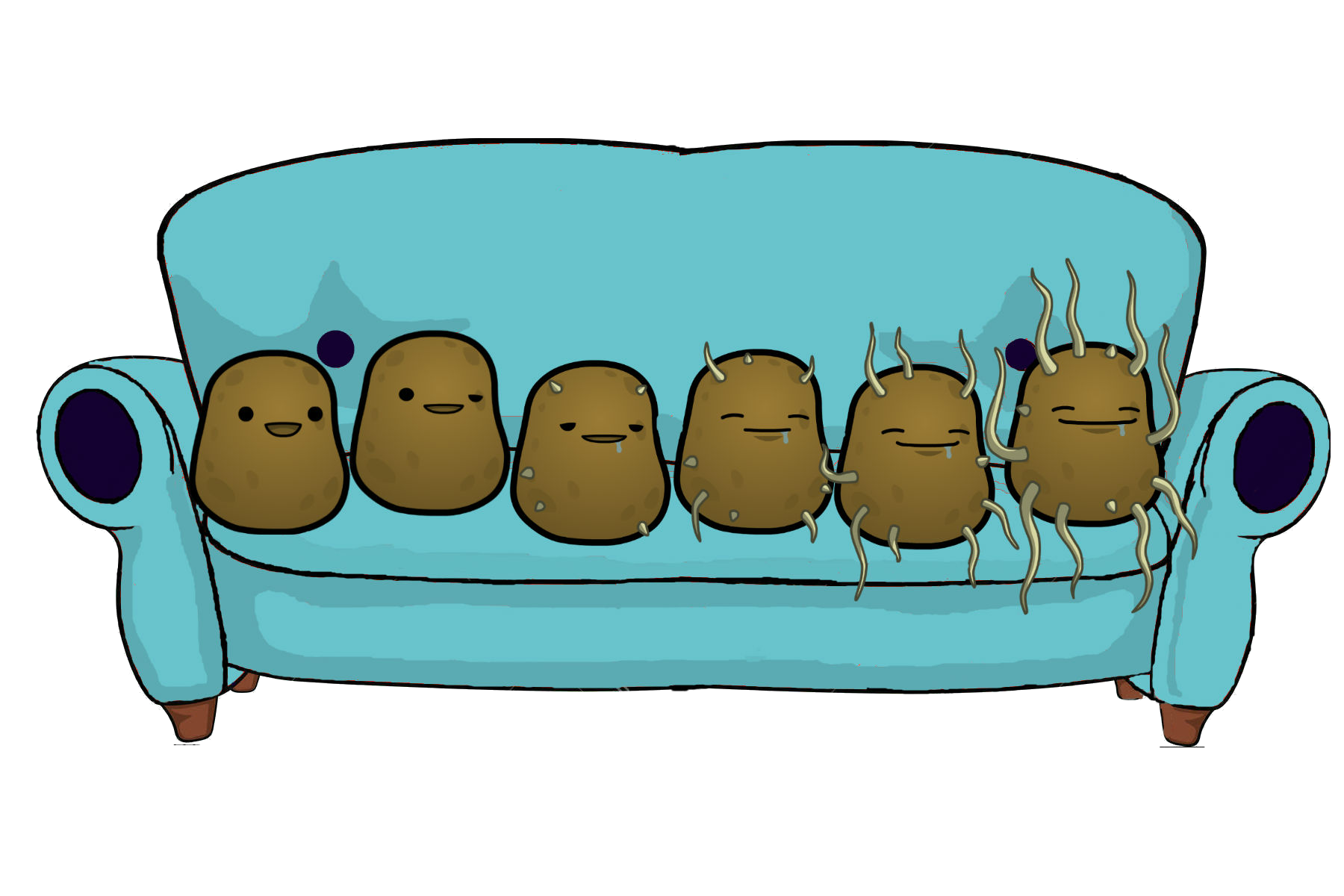 COVID-19 gave us an excuse we were seeking so hard

Every crisis is an opportunity. The COVID-19 response disaster – which will definitely praised as a huge success – gave opportunity for many people to realize that they are worthless. Jobs without any meaning at all are now ditched everywhere. No wonder that Eurozone and United States are heavily hit by the process. So instead of doing nothing in a holistic way people turn to the old school doing nothing for unemployment benefits. As for me I consider it fair.

Unemployment in the eurozone rose in April due to the negative effects on the economy and the labour market due to the corona crisis. According to European statistics agency Eurostat, unemployment stood at 7.3 percent that month, down from a revised 7.1 percent in March.

According to Eurostat, nearly 12 million people were unemployed in the euro area of 19 countries. Unemployment was measured at 6.6 percent across the European Union. That amounts to 14 million unemployed.

In addition, more than 2.2 million young people were unemployed in the euro zone. Across all EU countries, nearly 2.8 million people under the age of 25 were out of a job.

Unemployment in the euro area is lower than expected, as economists had generally expected an increase of 8.2 percent.

Newsletter Signup
In this article:Featured